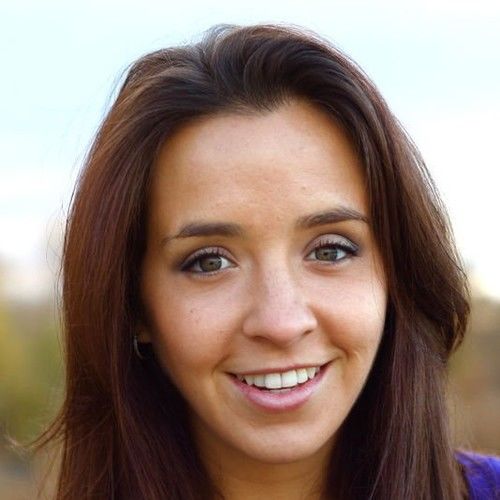 Lauren Myers is a born-and-bred Burqueño, which means she savors watermelon mountains, endless blue skies, and has an incredibly high tolerance for heat (she'll dare you to a chile eating contest any day...). She also began performing at an early age, landing her first film role in Terence Hill’s spaghetti western The Troublemakers when she was only eight years old, followed by her television debut on The Lazarus Man just a few months later. Around this same time, Myers discovered her love of the stage, and continued to pursue both mediums throughout her childhood.

After receiving her BFA in Theatre Performance from Chapman University in Orange, California, Myers moved back to New Mexico. She immediately immersed herself in both the independent and professional film world, acting in numerous indie shorts and features, and soon booking many recurring and co-starring roles in television, webisodes, and features. She is best known as the WAC/prostitute Jeannie in WGN's atomic hit Manhattan, playing opposite Michael Chernus (Orange Is The New Black, Captain Phillips), as well as the ever-so-slightly insane girlfriend Fiona on the hit web series Enter the Dojo.

It didn't take long for Myers to find her passion for producing and directing. Currently, she is the co-creator, producer, and star of the feature-length film Dead Billy--a passion project between her and partner Scott Milder which is making its way through the festival circuit as of Summer 2015. She also produced and directed the award-winning short "Imagining Vera" though her company Lumos Productions and with co-producer/writer Elizabeth Dwyer Sandlin. It swept the 2014 Albuquerque 48 Hour Film Project, taking home "Best Film," "Best Director," "Best Male Actor--Frank Taylor Green," "Best Sound Design--Cody Conner," and "Best Use of Prop." It screened at the Chinese Theatre in Hollywood at the Filmapalooza Festival in February 2015 and is also an official selection of the Albuquerque Film and Media Experience (2015). Myers is currently developing her next short.

In 2010, Myers had the life-changing experience of teaming up with Artistic Director Amelia Ampuero when she founded Duke City Repertory Theatre. She is now a Member of their Resident Acting Company and the Director of Media & Marketing with the award-winning DCRT (“Best Theatre Troupe” since 2011; Albuquerque The Magazine). Myers is positively in love with this small-but-mighty group, their mission to serve the audience, and the incredible work they are doing to change the cultural landscape of Albuquerque, New Mexico, and the Southwest--so she encourages you to visit their website or pop her an email to find out why DCRT is just so darn extraordinary (hint: there's LOTS of reasons!)

Myers lives in Albuquerque with her boyfriend/partner in crime Rick. She is an avid runner and yogi, a lover of ferrets, cookies, and Art History, and an unabashed Harry Potter nerd.

"And now, Harry, let us step out into the night and pursue that flighty temptress, adventure." 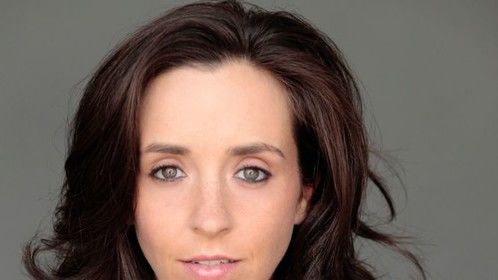 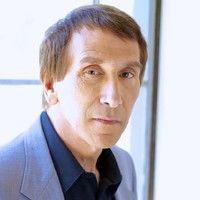 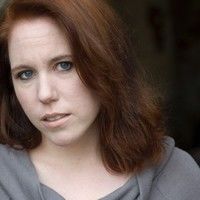 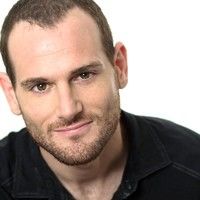 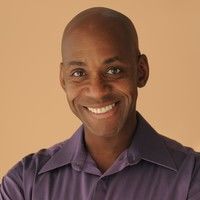 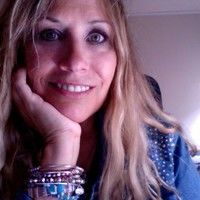 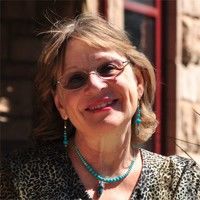