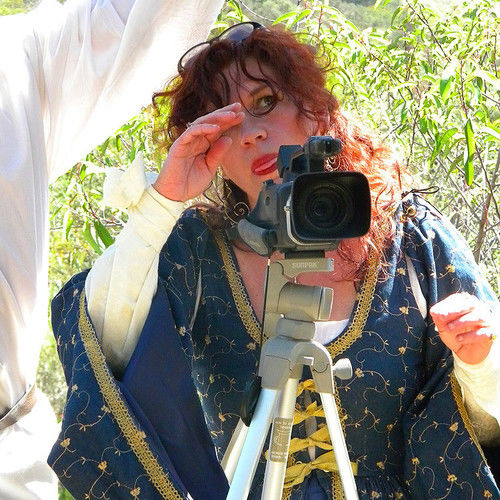 L.B. (Loralie) McGill, was born June 15, 1963, in upstate NY. She was introduced early, to classic literature; giving her an appreciation for the written word. A lover of letters, music, and theater, she continued her education independently after high school. Her post formal educational studies include; owning and operating a nonprofit children’s theater and producing an independent film. She lives with her youngest daughter, in the Pacific town of, Cardiff-by-the-Sea, in southern California.
About Me

· Produced and Directed: 30 live stage performances.
· Produced, Written and Directed: One, Mini-Feature Film.
· Produced, Written and Directed: One Short-Film.
· Written: Two TV Pilots.
· Written: One Children’s Novella.
· Written: Two Short Stories.
· Written: Three Screen Plays.
· Written: Two Stage Plays.
· Written: One-thousand page exam: on "The Meaning of Life".
· Created: various-sundry Paintings, Drawings and Poetry.
· I played music professionally for years.
· I sing and play guitar.
· I was the lead in a play that went to The American College Theater Festival.
· I worked as a professional clown and singing telegram for ten years.
· I’ve written shows for and performed at the Del Mar Fair.
· I’m a song writer
· I was a Stage Manager and Costume Designer at North County Rep
· I owned and operated a Non-Profit Children’s Theater for 7 years.
· I have studied music and dance.
· I paint.
· I edited my own film.
· I made the costumes for the theater
· I am an accomplished seamstress.
· I made the props and painted the scenery, for the children’s theater.
· I have owned 5 businesses.
· I’m a paper Mache’- artist and sold my artwork professionally for 5 years.
· I taught theater at a charter school.
· I cook
· I’ve traveled to China, Singapore, Hong Kong, Malaysia, Australia, Ireland, Mexico City. and Hawaii.
· I ride horses
· I love camping and the outdoors
· I love plants
· I have 5 children and 5 grandchildren
· I have 6 pets 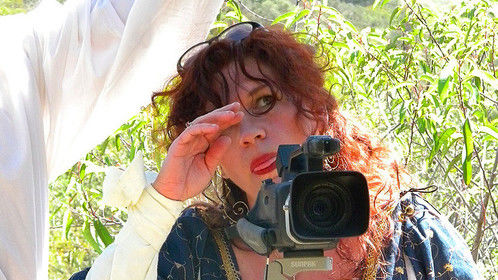 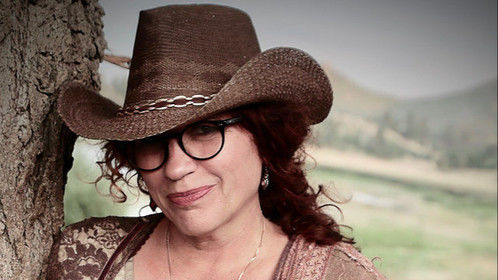 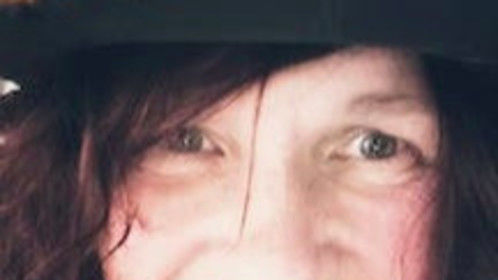 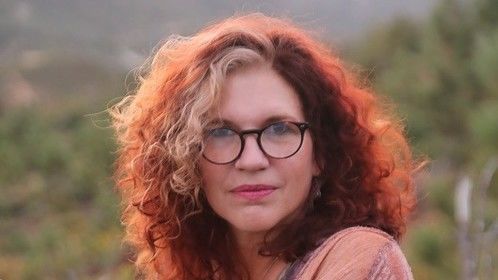 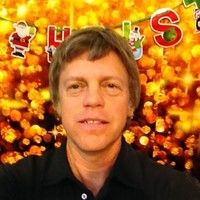