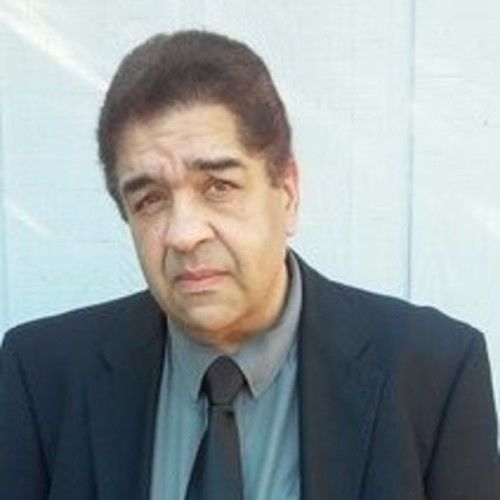 Lee Chavis' professional career as a writer began with his first novel A Dance in Paradise, about a first-year law student grappling with the sudden death of his grandfather a week before fall semester exams, originally published in 2009 and reissued in 2010 by Amazon. His interest in entertaining audiences led him to filmmaking, and soon after completing A Dance in Paradise, he wrote, directed and produced the book’s trailer, followed by a short film titled Daydreams of an Author with film composer João Agusto Frias, depicting the struggles of a wannabe writer seeking validation and success. It was then that Chavis discovered that his true passion was in screenwriting, and in the summer of 2012, he began work on a sci-fi feature with story creator Karim Lounes titled The Last Immortal, about a warlock who seeks revenge against a chemist for an ancient ritual gone awry. Two years later, Chavis teamed with Latin American Studies scholar Conchita Franco Serri to produce a historical drama set during the Venezuelan War of Independence called The War Necklace. This fictionalized tale of love and betrayal centers on a Venezuelan businessman conned into returning valuable pearls to Spain while his family and associates collude to take over his empire. His latest work, Endless Passion, a crime drama,, is the story of a movie mogul whose seedy past comes back to haunt him by those threatening to destroy his empire..