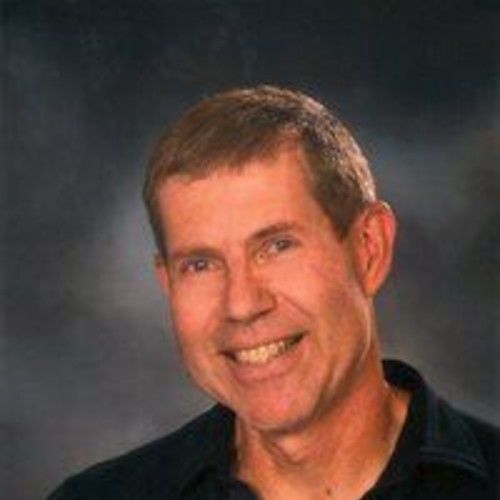 Lee Tidball is an optioned screenwriter and published author branded in high-concept, broad audience and genre entertainment, mostly featuring children and/or young people in key roles. After a decades-long career teaching, coaching, and directing middle-grades children, Lee has become a writer, earning the Master of Screenwriting Certificate through online screenwriting school Screenwriting U, and being named as one of their Most Recommended Screenwriters of 2014. He writes both award-winning spec screenplays, pilots, and novels. He's also co-authored a write-for-hire adult novel (released in July, 2021 by its "traditional" indie publisher) and has written under assignment its accompanying screenplay adaptation. He also has contributed liberally to the filmmaking efforts of friends and associates, both monetarily and as a script consultant, earning a number of IMDb credits (see his name on IMDb Pro) along with his writing successes. 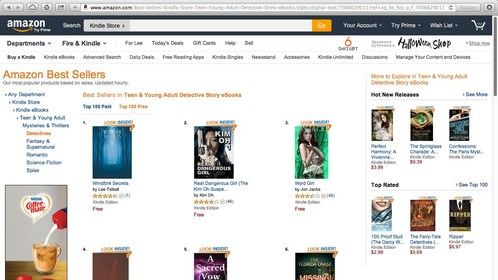 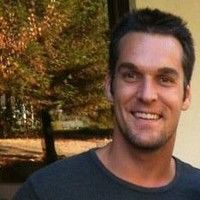