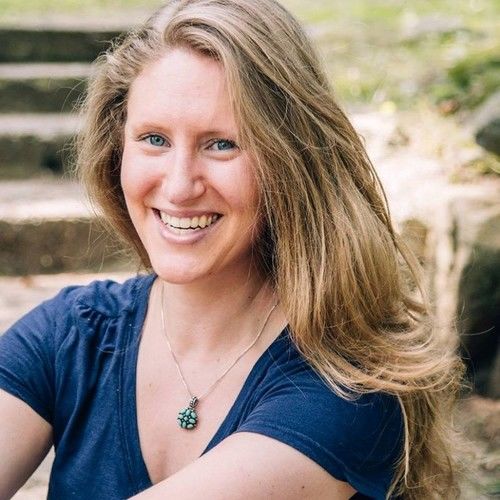 I'm a small-city girl from the Mitten State. I love coffee shops, going to the beach, watching the seasons change, and finishing my Instagram posts #puremichigan.

I have over 10 years of experience in the creative arts. I began my creative career in theater performance / production, but in 2008 I found a new passion when I began working on my first film. Since that time I have directed and produced my own work including the independent feature film "Beyond Acceptance." Over the years, I have worked as a director, producer, production coordinator, 2nd assistant director, and story consultant. I'm motivated by purposeful story-telling and love the creative / collaborative process of filmmaking.

Today I'm the co-founder of SetHero, a cloud-based tool that helps filmmakers easily create the world's most effective call sheets and then seamlessly communicate them with the entire cast and crew. I love organization and I'm thrilled to have this opportunity to push production management into the 21st century! Check it out at 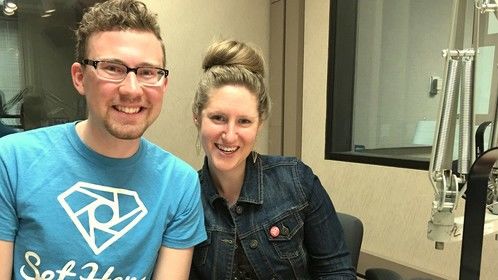