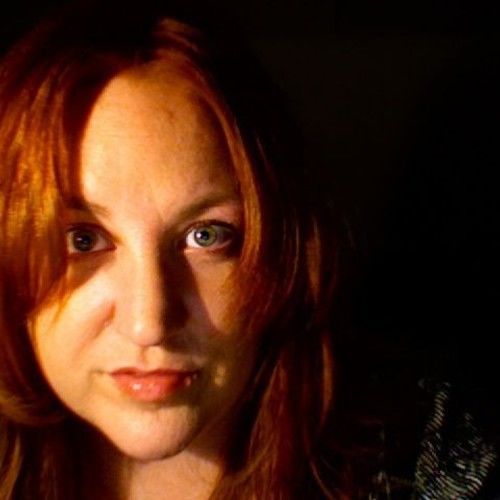 Leslie Poston co-authored Twitter for Dummies (1st and 2nd editions), contributed to the Social Media ProBook, wrote the Grande Guide to Social Media Advertising, wrote How to Be A Voice Over Actor, and wrote Social Media Metrics for Dummies. she has also written for Wiley Publishing, Eloqua, Jess3, Media Bullseye, Mashable, TechnoBuffalo, TechBlorge, MacBlorge, and Profy as well as several screenplays for local theater.

She is the Founder and CCO of Story Engage, a content marketing, emerging media, digital strategy, and business consultancy. She works with businesses and filmmakers of all shapes and sizes as your emerging media specialist.

She’s worked with a variety of companies, including, but by no means limited to: Hewlett-Packard, Left Bank Films, Hatchling Studios, Fight It Out, LIM College, Indian Head Resort, Hayward & Company, Company C, boutique wineries, exciting restaurants, musicians of all sizes, regulated industry businesses and much, much more. She also was the founder of Magnitude Media, digital consultancy to film and business clients.

Leslie is also a sought after speaker, headlining at MIDEM in Cannes, France as well as leading talks and workshops at events such as Book Expo America.

A firm believer in translating online relationships and successes into the offline world, she has also founded Social Media Breakfast New Hampshire, PodCamp NH and the nationwide Strong Women in Tech initiative. She has held seats on several Boards of Directors, including Portsmouth Public Media. When she isn't writing or consulting she enjoys playing piano, singing and listening to live music as well as seeking out great whiskies and wines and fantastic food.