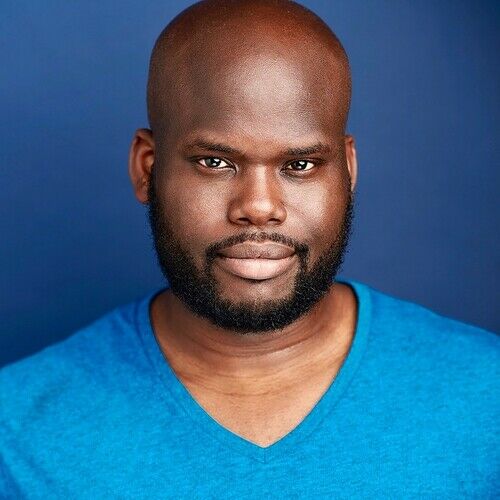 Lester Grene starred in and produced two short films that aired on CBS (with director Antoine Allen & producer Emelyn Stuart). He also produced another short film, "I Got a Callback" with Christopher Fox.

Mr. Greene is in the process of shooting two films: "Control" by Gregg Dacosta and "The Last Fishing Trip" by Christopher Fox - and he's getting ready to produce his very own feature film with Antoine Allen tentatively titled, "Emotional Killer."

His new book, "Act Like You Love Yourself," is available on Amazon. 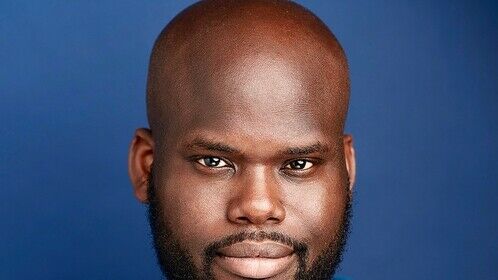 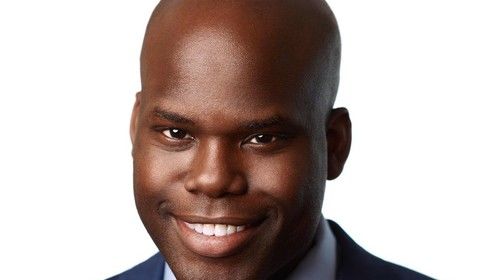