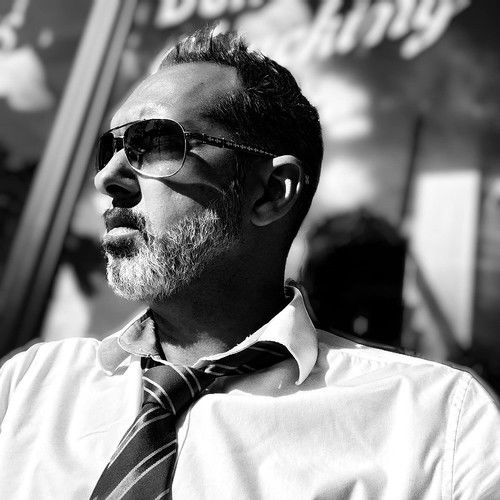 With over 30 years of experience in film, commercial,s and TV production, directing, scriptwriting and cinematography, having produced over 200 programs, with a firm focus in the last years on developing his own narrative projects, Lewis Martin is a highly creative and visionary writer-director-cinematographer.

His short film, "Talking dog for sale, 10 euros", was acquired by Canal+ and qualified for the OSCARS® at the 85th Academy Awards.

His feature DEATH BY PRESCRIPTION, an Irish noir thriller is currently in pre-production in Ireland starring BABEL Driss Roukhe and MY LEFT FOOT Academy Award winner Jim Sheridan. His dark comedy DEADLINE was also in pre-production to begin filming in 2020 in Salt Lake City but was delayed because of Covid-19.

His latest project JUST DO YOU, co-directed with Marvin Solomon and starring FRESH OFF THE BOAT's star Chelsey Crisp, was crowned COUP DE COEUR 2017 ("CANNES DARLING") at Cannes Film Festival's Short Film Corner and won the Audience Award at the Zero Film Festival in Los Angeles. The concept is being currently developed for a series.

Since July 2018, Lewis has joined the team of directors for the most popular french TV series "Plus Belle La Vie" gathering an audience of 3+ million every night on FRANCE 3.

Unique traits: Work really fast. Strong tendency for sarcasm but genuinely nice and very very calm. Like to create a chilled fun ambiance on set. Characterized by scornful derision; mocking; cynical; sneering. In short, has a biting, mordant sense of humor often justified by "we make entertainment, we don't save lives". 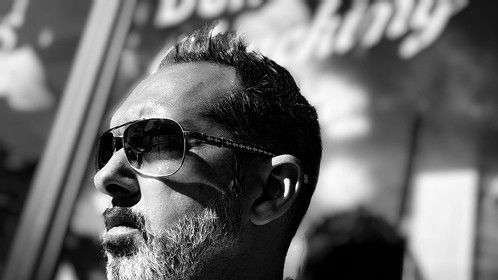