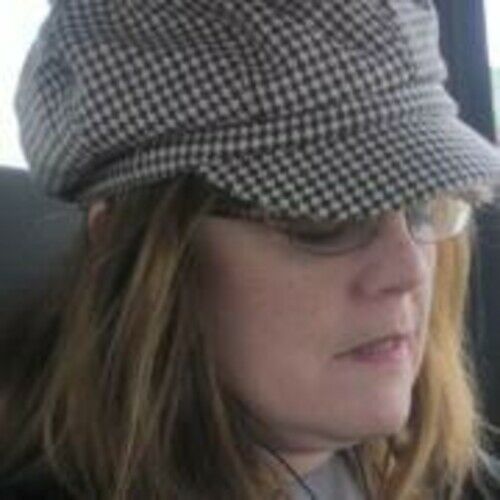 Writer and DirectorScreenwriter, Director and Producer

Libby Mitchell loves writing. Flash fiction, feature scripts, plays, stories. Tidbits of conversation held in the next booth over. An overheard conversation on a one-sided cell call. The minutiae all around is there to be creatively picked up if you listen. She wins awards for both writing as well as directing.

Her plays have been performed in Plano, Texas with Rover Dramawerks. Many of her short films have won awards. She favors drama and believes that sci-fi and fantasy shows life's hassles and passions in an entertaining and enlightening way. Currently, working on a screenplay and converting one of her short stories into script format for next year.

Directing is also a passion. Not many people want to be up at the crack of dawn, with a camera that has frozen over, and lightening going in and out. But it happens and when it is finished, it is awesome.

Enjoy life, laugh, and smile. And when you can, write about it.

Unique traits: Is known for being able to write scripts that work within a smaller budget so the project is brought in under budget and on time. Weird quirk of loving to write on a time limit with 24 hour screenplays, One Days Only, and NYC Midnight.