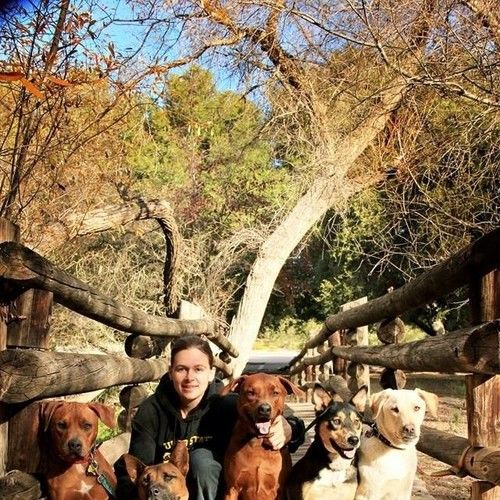 Ashley Miller has been acting since she was 4 years old both on stage and on camera. Although she has never appeared in any major on-screen productions, she is capable of doing so. Ashley is a U.S. Army Veteran of the Iraq War. She did not pursue her dream of acting after high school because she enlisted in the military and it took up the majority of her time.

Ashley has been a student at the Academy of Art University for approximately 2 years now. She is studying for a Bachelor's of Fine Arts degree in Motion Pictures and Television. Ashley's GPA is currently at a 3.87 and she continues to persevere in teaching herself various forms of programs for editing and film.

Ashley has edited several projects for various events and independent films. She is a photographer as well and an avid advocate for Animal Welfare. Ashley focuses her free time on saving dogs and cats in need from Southern California shelters. She devotes the majority of her rescue efforts to saving "pit bulls".

Ashley is interested in any opportunities that will give her credits towards advancing her career and promoting her within the film industry. 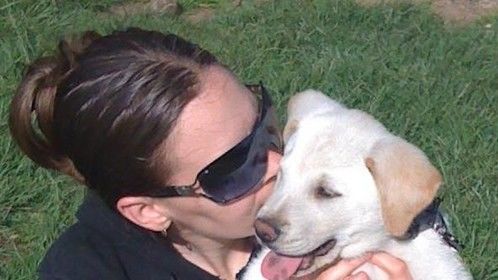 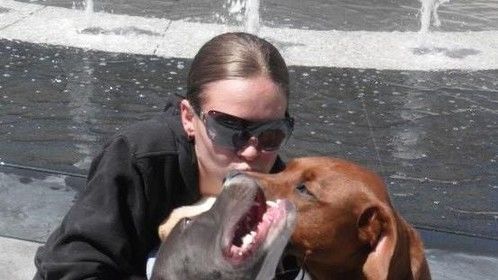