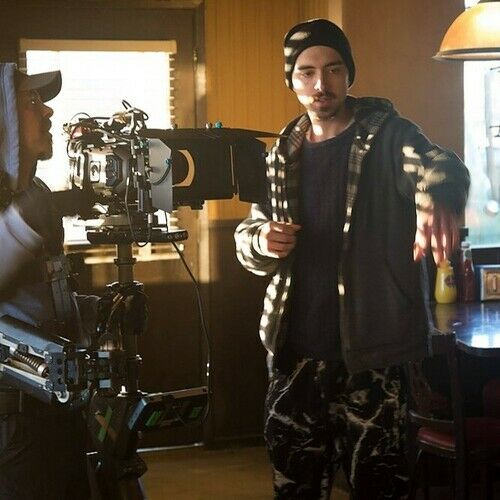 Founder of Two Thousand Word Pictures®, a production company serving as a banner for insightful stories that revolve around the human condition amid the modern world's most existential issues, who believes with all my being in the urgency of the messages I have to communicate to humanity through the medium of story.

In a world where a cinema of escapist spectacle has become the dominant mode of our culture’s artistic consumption, rather than emulate what is successful, I strive to mold stories that effectively serve as blinking red dots of alarm(in the spirit of the morality tales from our tribal ancestors warning us of danger) in an ever-expanding sea of white noise.

For, as I believe that the largely vapid state of cinema today is just as much a cause as a symptom of our society’s decay I choose to devote my storytelling strengths to what I call a cinema of in-escapism; a cinema of restoration to heal the damage that is an habitual turning away from our world’s increasingly dire problems which is perpetuated by an oligarchy of numbing entertainment.

Problems that all of us should be looking at ourselves to fix collectively, provoked by stories that ultimately rejuvenate humanity’s will to power by reflecting its horrific shortcomings back onto it & reminding us all that we as a people must stop looking the other way as our children’s future inches towards a cliff’s edge.

The fact of the matter is I see this Earth in crisis from multiple angles; nuclear annihilation, climate change, U.S. imperialist terrorism, epidemic nihilism & multiple other implications of the timeless destructive temptations in humanity, & rather than distracting people from all this, it’s shining a profound light through the prism of philosophically impactful stories on these crises that has become the defining aspect of my career as a visual storyteller in a way that is unique to my sensibilities.

With that being said, I am currently seeking a quality producer(or a studio deal) to join me in my quest to create "Thus Spoke Elias": a contemporary fable about an alcoholic customer-service representative despairing the state of the world who endures an odyssey of self-redemption upon blacking out and awakening in a mysterious wilderness. 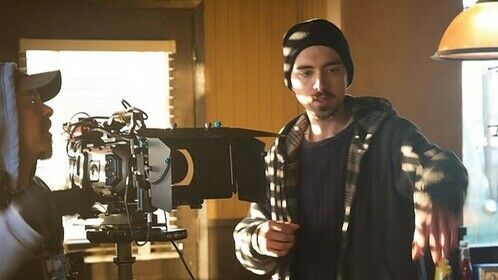 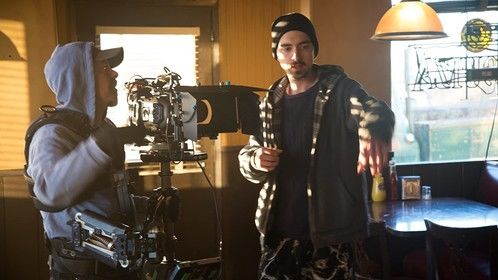 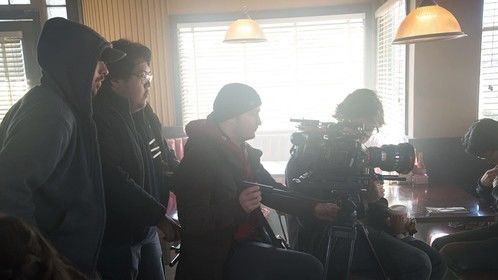 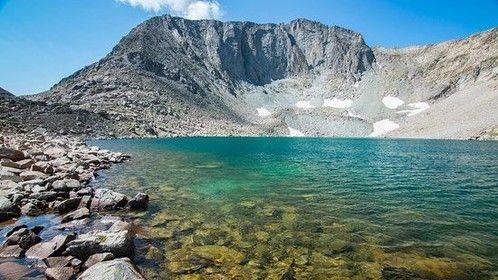