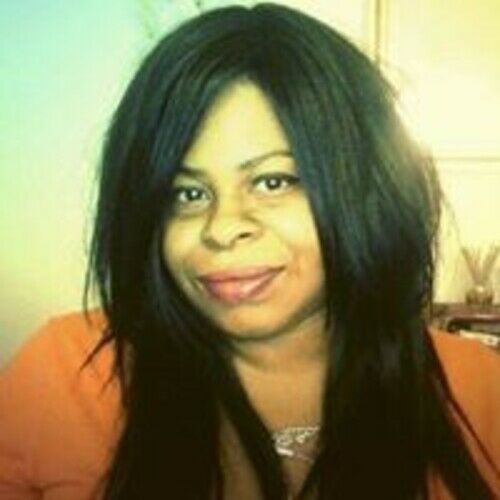 LONI ELDER is the daughter of the deceased playwright (Ceremonies in Dark Old Men, Splendid Mummer) and Academy Award-nominated screenwriter of Sounder, Lonne Elder, III. She has been immersed in the world of film and theatre most of her life. As a college student having attended California State University Northridge, she further submerged herself in the study of film and the language of cinema. Having toiled as an intern with VH1 and Madonna's Maverick Films she has never forgotten the lessons of those experiences or abandoned her drive to use her organizational skills to produce work that ignites her imagination. Most recently, she produced the short film A Private Act which premiered at the St. Louis International Film Festival.