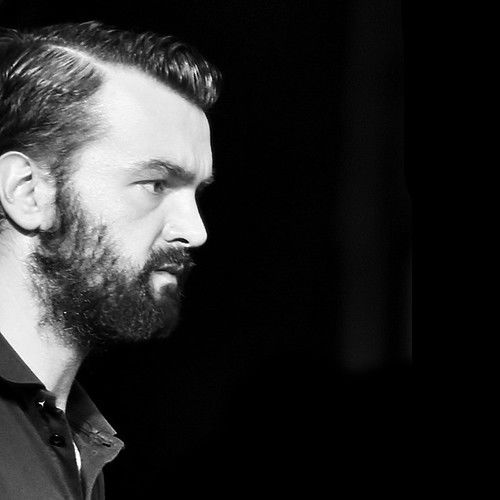 Luigi Pietrobono got a B.A. in Film Directing from DAMS University in Rome and studied Acting at the TeatroAzione Drama School.
He directed several short films and his latest works are the web series "The Nightmare" (from which was inspired the short film "#followtherabbit") and the short film "Sasha I Love you."
Soon will be released his web series "No Budget" starring Giancarlo Fares with the partecipation of well known Italian actors like Claudio Insegno, Michela Andreozzi and Francesca Nunzi.
In 2017 will be released two short movie "Analkia " and "Meraviglia" (Wonder), this last one avalaible in three languages: english, french and italian.
Luigi also works in theatre as assistant director; recently he was AD in Gianni Clementi's "Lo Sfascio" starring Nicolas Vaporidis and he frequently collaborates with director Saverio Di Biagio and actor Augusto Fornari.
Among other things he is a professional actor and an experienced film editor; among his editing credits there is the book-trailer of "Domani non sarò qui," Marsilio Editori. 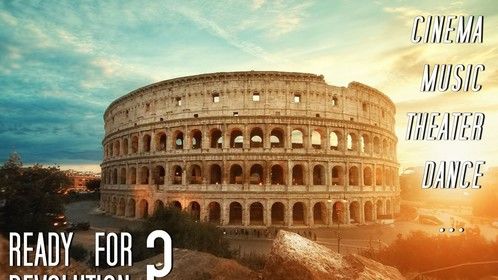 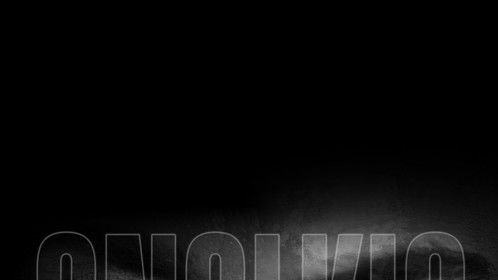 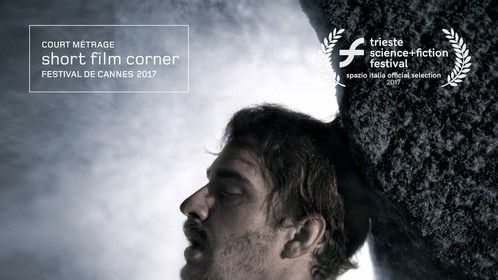 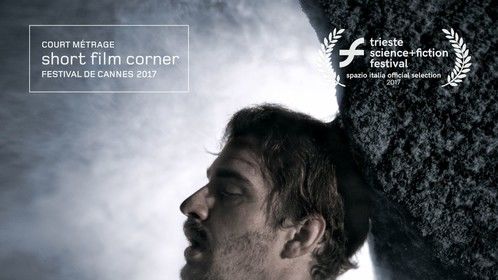