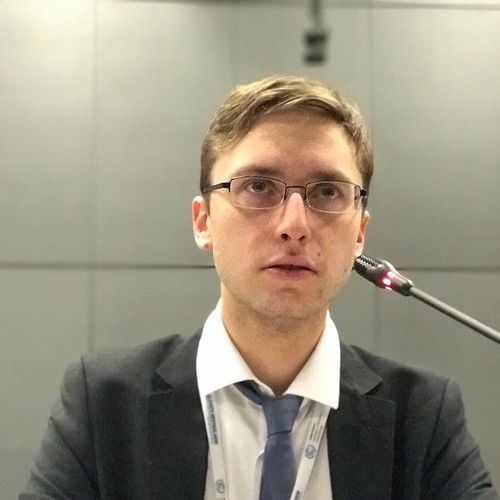 Screenwriter and actor.
Started out in a Univeristy Theathre Group as an actor. He has recorded an audiobook (unpublished) and performed Stand-up Comedy in pubs. He has also translated scientific essays from English to German.
All this led F. to realise that storytelling is his real passion.
Flemming is currently honing a feature screenplay and editing/redacting a 1940‘s autobiography.
He is fluent in English, German and intermediate in Portuguese.
For three years Flemming worked for an IGO wich for legal reason shall remain nameless. 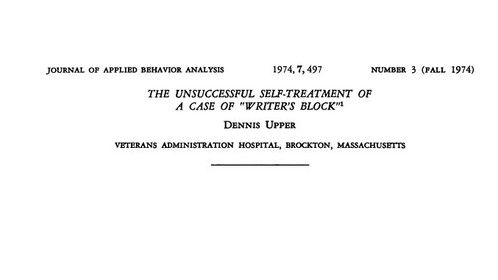 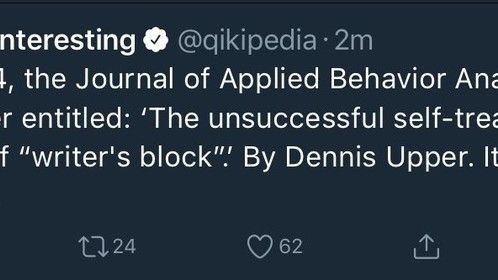 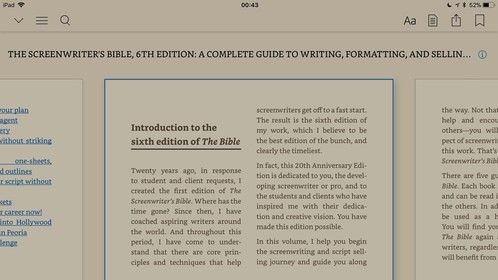 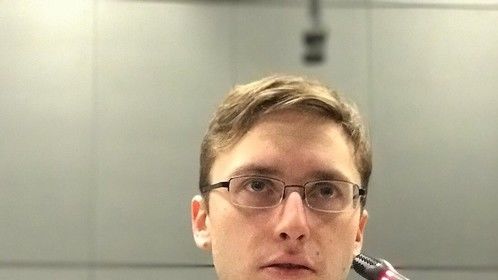