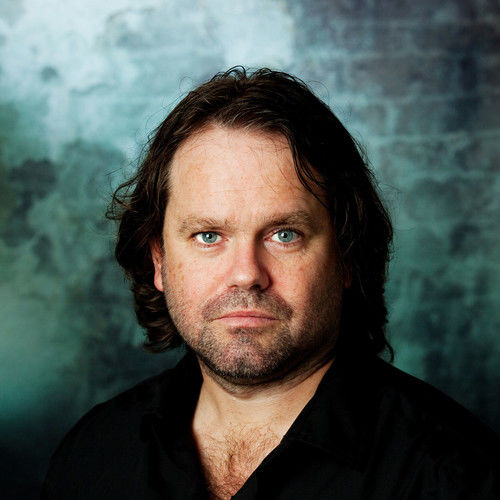 Luke has a varied and multi-faceted approach to acting. He's done a great deal of different activities through his life and brings that variation, professionalism, and realism to all his roles.
He's travelled to multiple countries, speaks more than one language, and has technical as well as method acting experience. 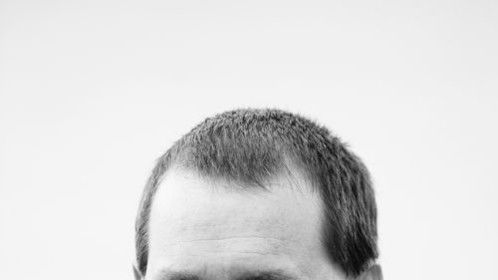 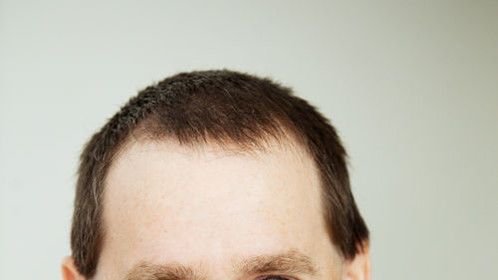 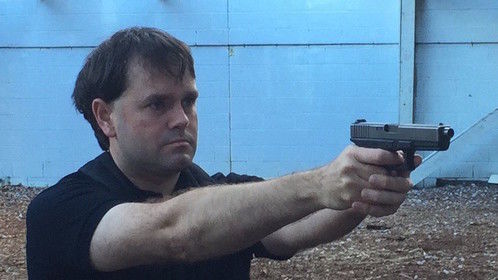 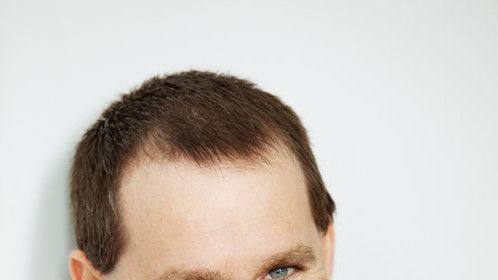