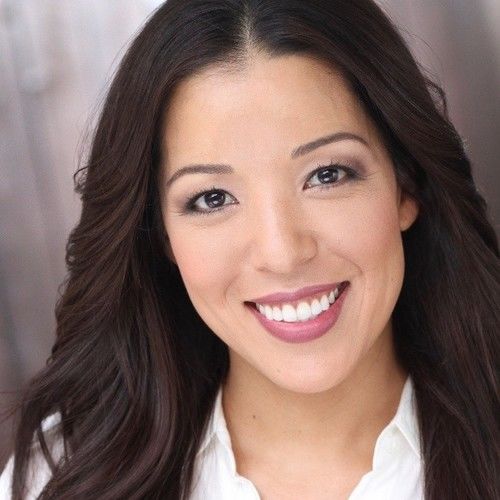 Lydia Castro is an actor and writer currently living in Atlanta, Georgia.
Her past projects include a web series that she created titled LIVIN’ THE DREAM, which can be seen at
She produced a Sketch Comedy Show in which she also acted, that was accepted into the Chicago Sketch Comedy Festival. Her comedy troupe, Friends With Benefits, went on to become finalists in the Lost Angeles International Sketch Competition.
She wrote and produced the short film, Truth Be Told, which premiered at the Reel Rasquache Latino Film Festival and screened during the annual conference of NALIP (the National Association of Latino Independent Producers) and at a panel on diversity held by the Screen Actors Guild at the New York Latino Film Festival.
She also directed and produced the five minute trailer of the documentary Dignity, about the Work For Food Program that is part of the charity Food on Foot, which assists the homeless in Los Angeles. 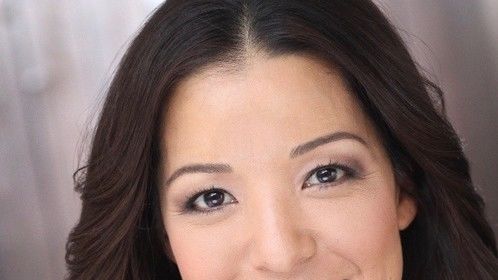 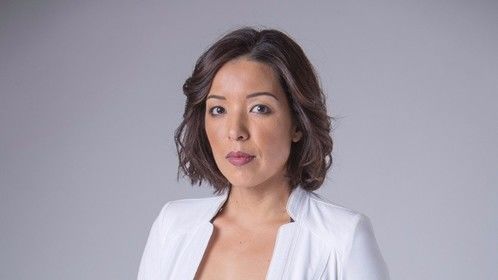 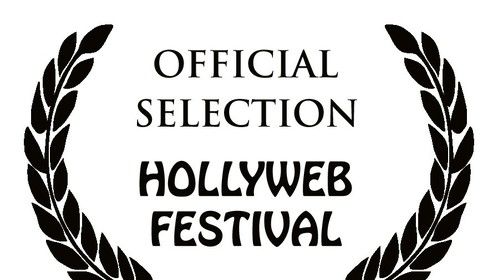 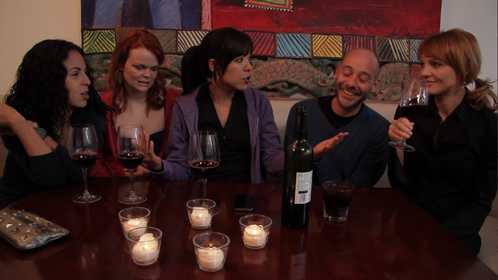