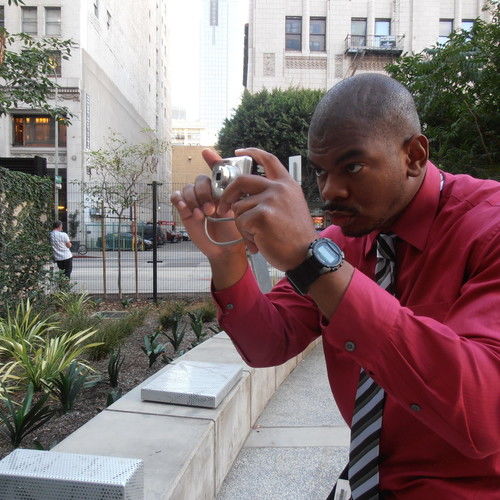 Lyrical Storm is a Hip Hop musician and literary author from the United
States of America. Born Bernard Terrell Howard on the 23rd of
November in 1981 Storm currently street performs in Los Angeles
running his digital productions under the slogan 'All Things Digital'
of his brand. Highly recognized for his halftime updates on Instagram
Storm street performs and gives the halftime score to local LA based
fans in his downtime of ongoing concerts. In his third season of
street performing Storm had made thousands of dollars in his spare
time of street performing for sports fans. 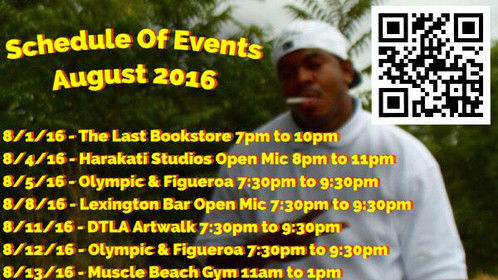