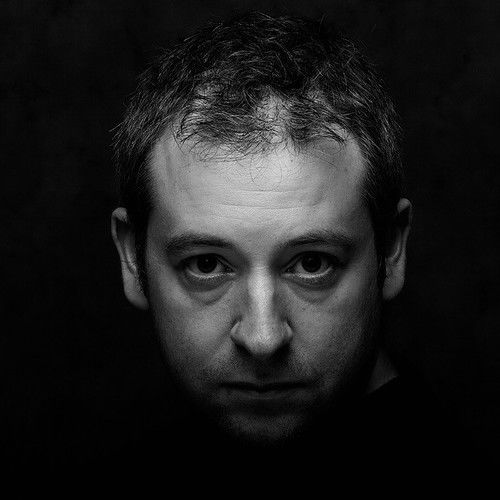 Director at EncaptivateDirector and Producer

Magnus is an award-winning director whose work has won international recognition from the likes of New York Festivals and EVCOM. He's just completed his debut feature film Dark Sense which premiered and won an award at the Boston SciFi Film Festival in 2019. This follows on from the success of his short film, Simon, that won praise around the world and was selected for screenings at multiple film festivals. Magnus has worked across the media industry, directing commercials, broadcast documentary and brand films.

Unique traits: Dramatic, technical and visual, all bundled up in positive Scottish personality. 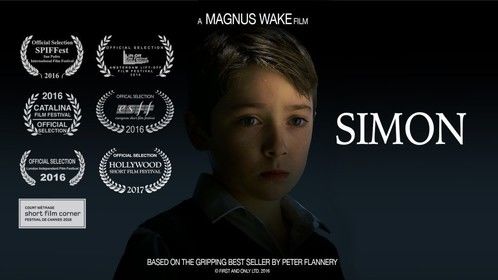 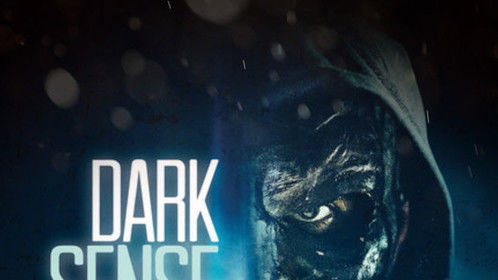 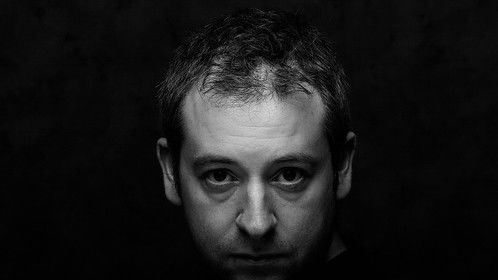