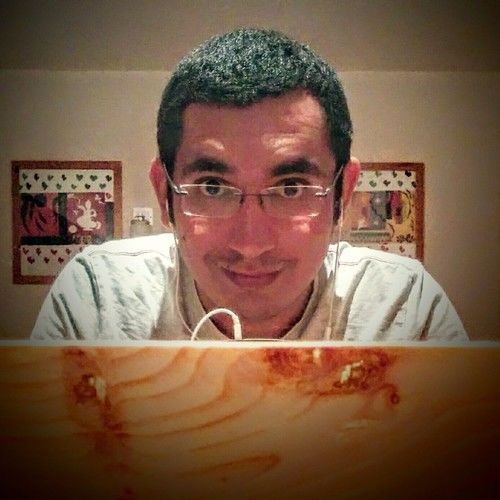 Obsessed with crafting his own original voice, product of a spectrum of influences from Classical and Opera to Film music, Pop, Latin, Jazz and Egyptian music. His non-academic and noncommercial musical background set no ceiling to his music and made him open to anything as long as it sounds beautiful, while continuously striving for knowledge, craftsmanship and excellence.

He believes music has to unite the audience in humanity through messages independent and uninfluenced of social, religious or political classifications or exclusions. Digging his way to Film Music, the one that adds depth to the picture, with orchestra as the basic structure. 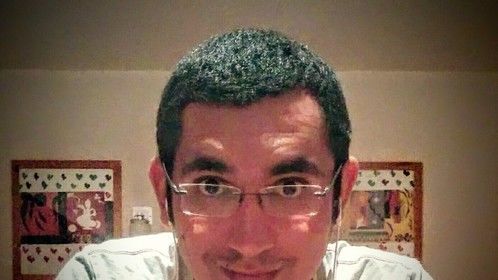 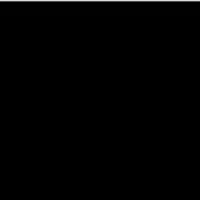 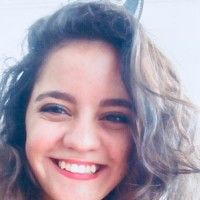