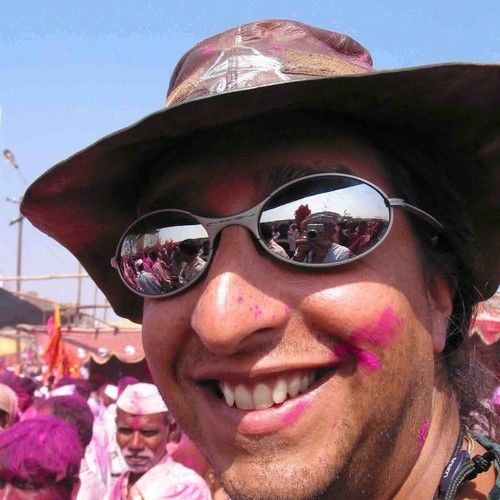 Award-winning film maker Arun Kumar was born and brought up in
London. He studied Economics at the University of Essex
graduating with honours in 1988. After 18 months of travelling
in Asia and filming his experiences he returned to London and
studied film and video at Goldsmiths College, University of
London and at Thames Valley University in Ealing. He then began
his career in film and television.
In 1993 Arun directed his first documentary The Bielski Brothers
which was independently financed and sold for broadcast in
Austria, France, Australia and Israel. He continued to pursue
his interest in making issue based documentaries and his next
film, the critically acclaimed and controversial Executions was
Europe’s biggest selling video in 1995. This success led to him
being commissioned by Channel 4 to direct Bengali Backlash in
1996. With this commission he set up his own production company
SomaFilms. His next commission was The Search for Kurtz which he
made for Channel 4 and the History Channel in 1998. This
documentary told the story of the real life inspiration for
Marlon Brando’s character in ‘Apocalypse Now’.
Arun has directed commercial work for Motorola, Sony, Kvearner
and St John Ambulance.
In 1997 he won an Arts Council award to make a pilot for a
comedy drama series Fly on the Wall which began his career in
drama. In 1999 he began to write a feature film screenplay which
developed over the subsequent 3 years into the screenplay Venus.
His critically acclaimed short film Looters (2002) won the jury
special award in Termoli,Italy, Memorable award in Thessaloniki,
Greece and was short listed for a BBC talent award. Arun’s
second short film Eating Out (2004) won the bronze medal at the
2004 Westfest in Texas and awards for directing and screenplay
in the 0110 Film Festival in India.
Arun completed his first feature film The Truck of Dreams for
Sahara Motion Pictures in August 2005. This won the World Cinema
Best Feature Film Award in the 2006 Washington International
Film Festival.
In September 2008 Arun took over as Director on The Big I Am
starring Leo Gregory, Vincent Regan, Michael Madsen, Paul Kaye,
Michael Harvey, Steven Berkoff & Beatrice Rosen. He brought his
own team on board after financiers halted the original
production, which went considerably over budget. Arun brought
the film in on time and in budget.
Arun is currently in pre-production on the feature film
Far Out Far In. This is scheduled to begin shooting in June
2015. Arun is scheduled to shoot Dr Swapher in January 2016. In
addition Arun is attached to direct the feature film 8 Beats in
2016. Other feature films in development include Red Throne,
Mafeking, The Virgin Snatchers and The Marrying Man.

Unique traits: I have been directing and producing for 20 years and have made both studio and independently financed feature films as well as documentaries and music videos. 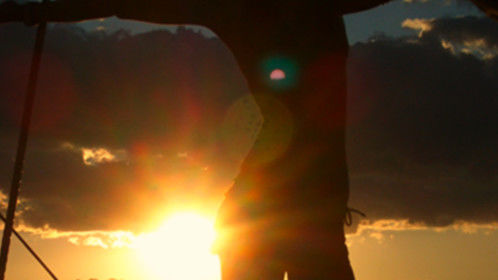 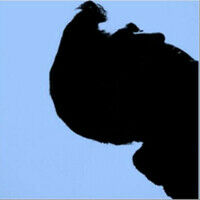