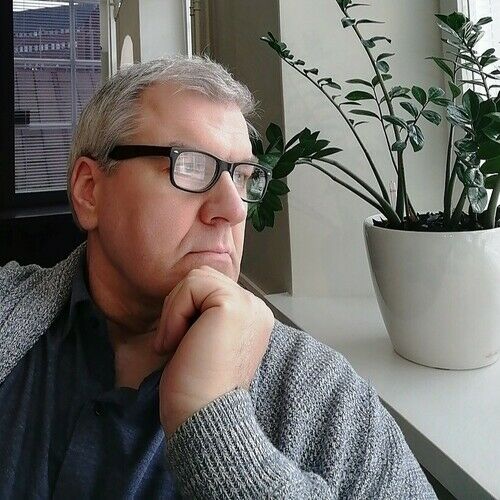 I am a Estonian actor/director/filmmaker currently living and working in Helsinki Finland.
Looking for opportunities and partners in spread field of film making and TV-commercial productions etc. 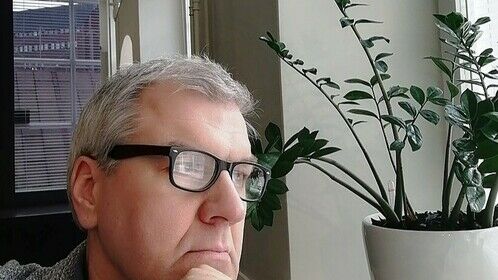