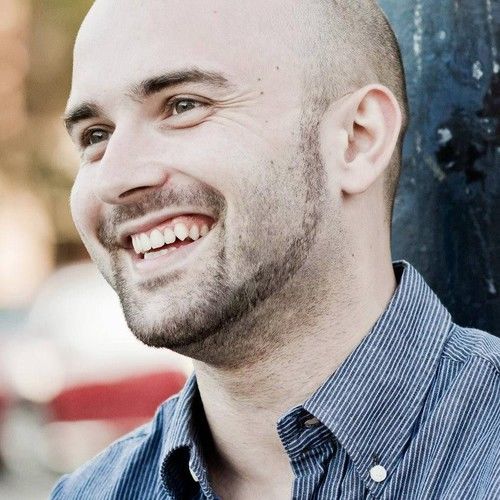 Valencia Spain based Miguel Ángel Font Bisier is an award winning director whose work spans the world of cinematic storytelling.
As an accomplished violinist, Font Bisier is known for the original soundtracks that grace his films. As a sought after writer and speaker his articles frequently appear on international websites. Fluent in Spanish, German, English and Italian he is fast becoming one of the most photographed directors on the European film scene.
Starting out directing short films and music videos, his breakthrough came with the 3Nesis fashion film trilogy, one of the first created in Spain: Eienesis, Aeterna, and Heraion. Debuting at international film festivals to critical acclaim, the trilogy is still amazing audiences with its sensuality, storytelling and stunning visual effects.

In 2011 he helmed his horror film Llagas, produced without the use of any computer effects. Paco Plaza, co-director of REC saga participated in the project as a consultant. The film was released at Sitges Film Festival 2012. It was also screened at Paris International Fantastic Film Festival and other festivals.
In 2012 Miguel Ángel was commissioned to direct Discreet Hearts, an erotic comedy webseries for IMT. 240 million views later his status as one of Spain's hottest new directors was firmly established.
Taking his career to new levels in 2013 he writes and directs Sinnside (Silver Méliès Award for Best European Short Film 2015): a social critique hidden under a sinister tale which combines digital techniques and traditional effects together with a cast of 8 children and 10 adults. This award winning film premiered at Sitges 2013 to critical acclaim. Sitges is the first of many big international festivals in which Sinnside has taken part: Cannes Short Film Corner, Amsterdam Fantastic Film Festival, Brussels Fantastic Film Festival and many more. 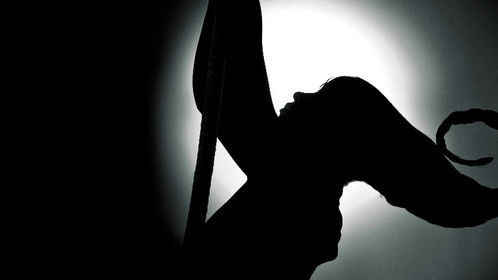