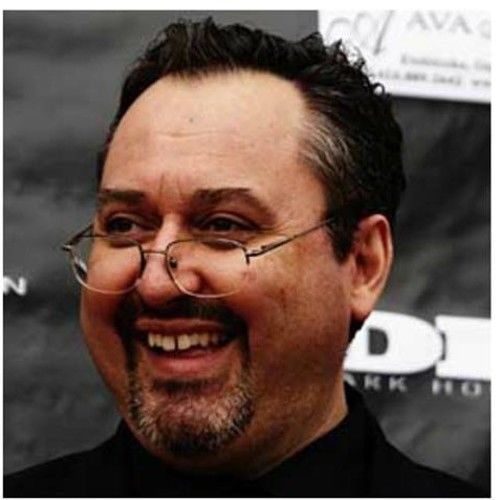 Manuel H. DaSilva has been a Director for over 19 years. He made his first feature film in 2008 (titled Cycle of Fear), and his next film in 2011, titled The Unleashed, starring Caroline Williams (Texas Chainsaw Massacre, 1986), and Malcolm McDowell (A Clockwork Orange, Halloween). Manuel’s collaborative approach to direction has yielded outstanding films in a variety of genres, but he is best known for his work in horror. He grounds his style in the genre aesthetics of the seventies and eighties, and has been known for his ability to build a scene from serenity to scare. 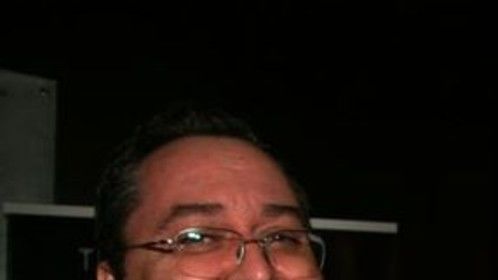 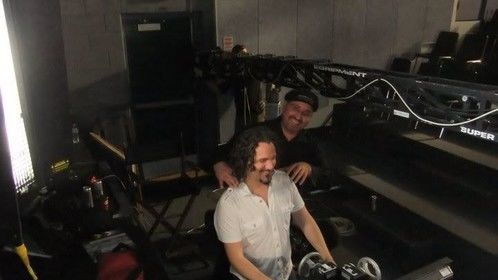 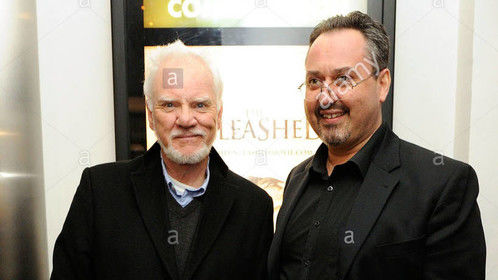 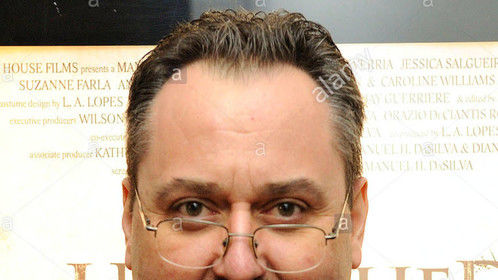 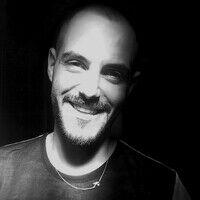