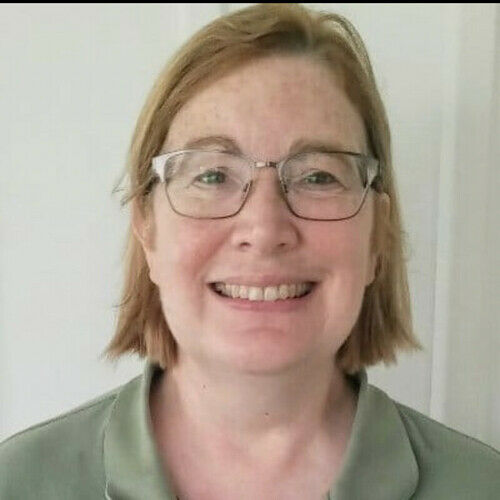 About Us ProductionsScreenwriter, Producer and Script Consultant

I wrote and produced two features, both of which are streaming on TubiTV, Amazon Prime, and several smaller services.

DETOURS is a father/daughter road-trip comedy about starting over at any age. Leads Tara Westwood (The Grudge, The Honeymoon Phase) and Carlo Fiorletta (Available, Heartbreak Hotel) are joined by a great supporting cast that includes Richard Kind (Inside Out), Paul Sorvino, (Goodfellas), and Phyllis Somerville (Little Children). It's streaming on IMDb TV, TubiTV, The Roku Channel, and others.

Surviving Family stars Billy Magnussen (Made for Love, Game Night) and Sarah Sarah Wilson (The Catalyst, A Little Help). It's a story of love, alcholism, mental illness, and garden gnomes. The great supporting cast includes Tara Westwood, Phyllis Somerville, Katherine Hughes (Me and Earl and the Dying Girl), and Vincent Pastore (the Sopranos). It's streaming on TubiTV, The Roku Channel, Alice Movies on Struum, and others.

I have 3 screenplays in development, all thrillers. (1) Nine Deadly Sins: A serum that could end wildlife poaching forever puts a scientist in the cross-hairs of organized crime. (2) Rewilding Africa: When a wealthy businessman's teenage daughter is brutally murdered, he finds himself on a collision course with a ruthless poacher. (3) Trinities: Elise Borel is demoted from detective in New Orleans to line officer in Jersey City - a second chance after her chief has found she's been drinking on the job. She soon becomes the key witness in a serial killer murder, setting her off on an exploration of her father's murder, her mother's mental illness and her future as a detective. 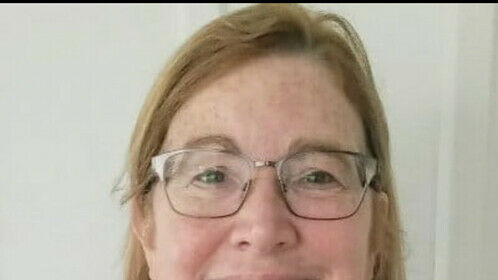 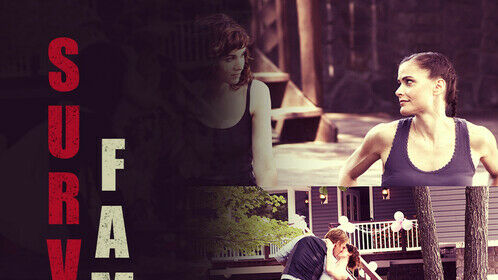 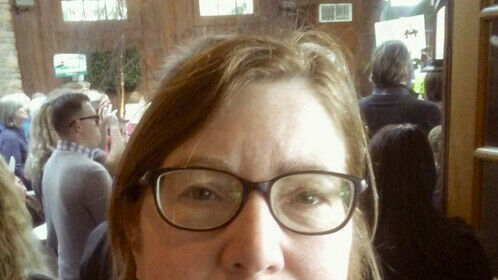 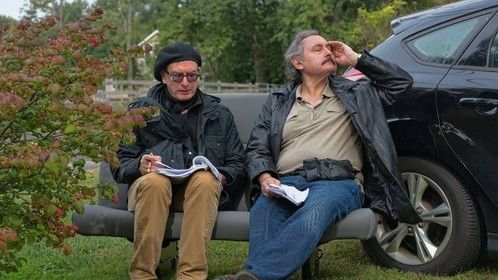