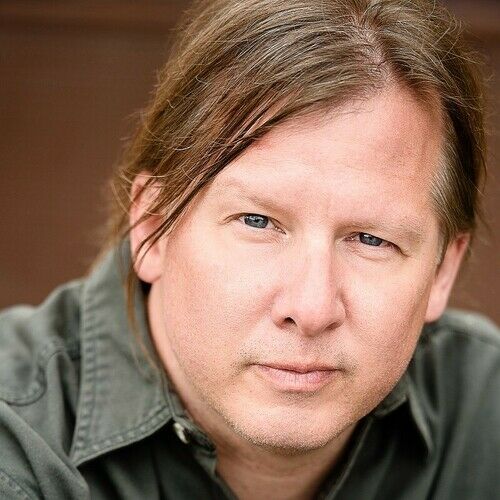 Marc Isaacs is a screenwriter, actor, and producer, originally from northern New York and now based in San Antonio. He's a member of SAG-AFTRA who began using his weekly acting class in North Hollywood to workshop original scene material rather than relying on produced scripts. Since then, he's shifted his focus to writing first, and he enjoys developing stories, screenplays, and pilot scripts intended to generate awareness of lesser-known historical figures and events and introduce true stories from his own life.

Before moving into narrative storytelling, he worked stints in TV, producing original programs and news content and serving on-air as a weathercaster. Marc is a former board member of Women in Film & Television Houston, where he served as Vice President and became the WIFT chapter's first male board member. A children's educational TV series that he co-created and produced, Houston ZooperStars Challenge, ran for three seasons and earned multiple Lone Star Emmy nominations. 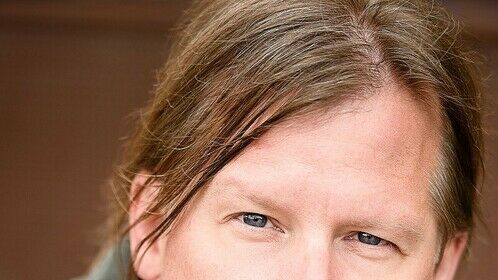 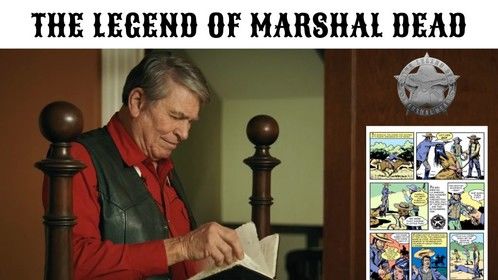 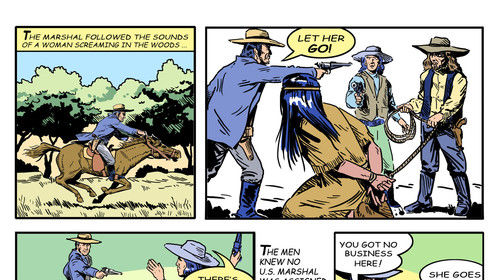 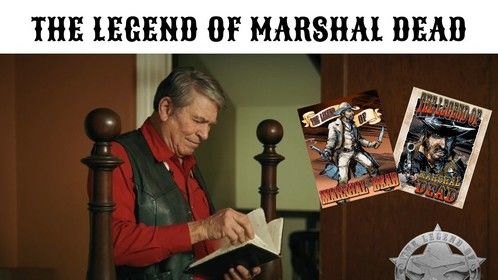