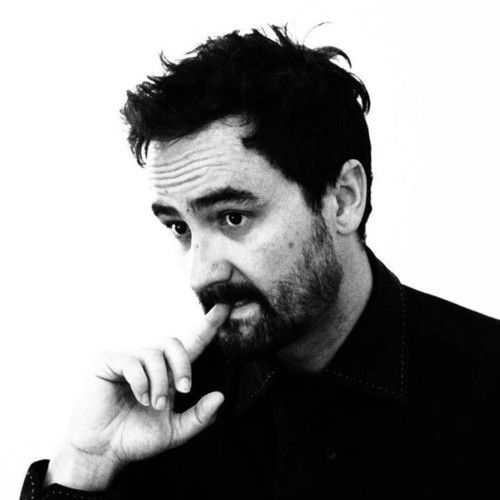 Marcos H. Bolaños is spanish composer and musician based currently in Bamberg, Germany. He started playing piano at the age of 8 and, since then, he has not stop making music. He has been part of several bands and music projects, playing different instrument like keyboards, bass, guitars and drums. Since 2010 he´s creating music for media and his compositions can be heard in addvertisements, webseries, shorts, films or documentaries. In 2015 he released his first royalty free instrumental album, Unchained Melodies Vol. 1 in Bandcamp. 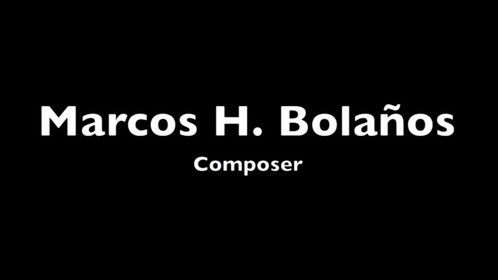