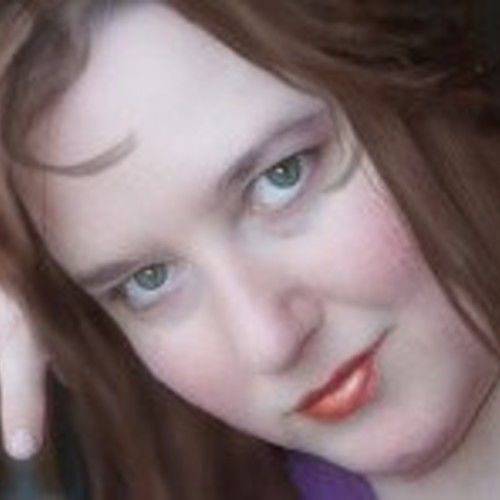 Maggie was raised a passionate storyteller in a family of bards and musicians, so it isn't too surprising she wrote her first story in the form of song at age four. Eventually, her passions turned to four goals: experiencing everything, learning everything, feeling what it's like to be everyone, and reading every book in the library. She still strives to accomplish the first three goals, but once she realized that there were strange people called writers who kept putting more books in the library faster than she could read them, she changed her fourth goal to becoming one of those mysterious people.

Always hungry for experiences to fuel her imagination, Maggie has walked a myriad of life-paths, including that of scientist, actor, art director, and tarologist – just to name a few. She draws from her experiences and dreams to create dramatically evocative, sometimes humorously surreal tales (usually of the Speculative Fiction variety) in film, short story, comic book, animation, and poetic form.

Maggie earned a BFA in Creative Writing, as well as an Associates in Graphic Design. She's been published in The Aviator E-Zine, where she won the 2012 Editor's Choice Award for Short Fiction, and has been hired for several projects by KW Film Studios, including as co-creator and screenwriter for their Horror/Science Fiction series, “BloodType” – an official selection at the 2014 Film-Com. 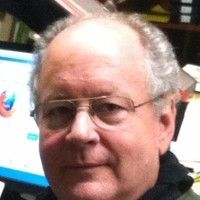