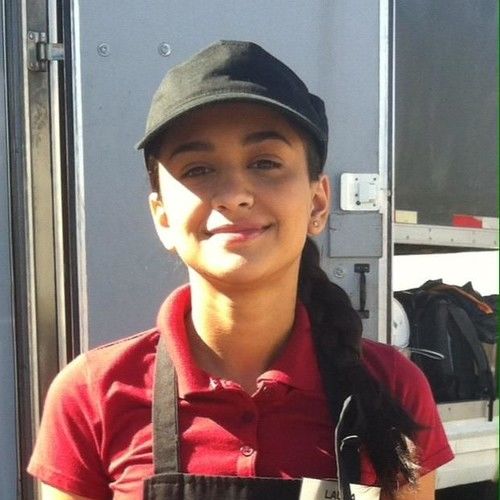 Born in Bradford, England, I am british living in Canada since 2013. I started my acting when I was just 8 years. Since moving here, I signed up with Anita Norris Models who saw potential in me and have been in acting and modelling training ever since. In early 2015, Hero Artists Talent Agency in Toronto saw great potential in me and signed me up. I have done a supporting role in a teen witch film. I am registered with Actors Access and Casting Workbook.

I recently got my first casting in a Canadian Tire commercial (ACTRA). It was actually my first audition. It was fun!

I also attend drama school and I am a TV Anchor at my school.

I love TV, Film, Stage and commercial productions and want to be part of many. I have a kick ass personality, friendly and I love to entertain the audience. My ultimate goal is to become a professional actress and host and I know that with hard work and dedication in this industry, I believe I will make it 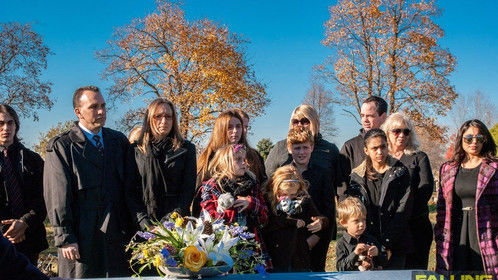 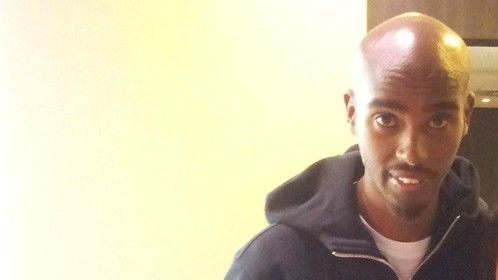 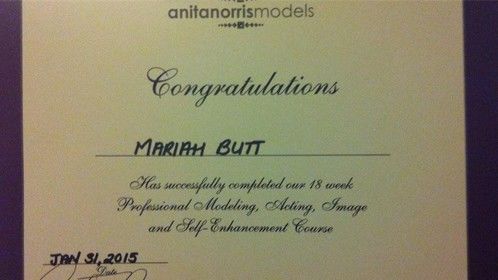 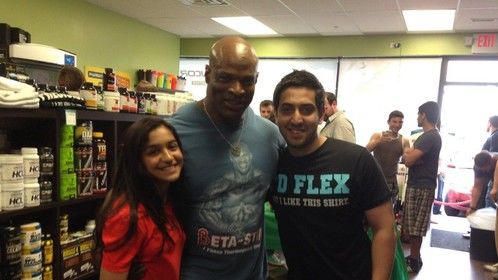 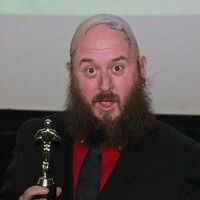