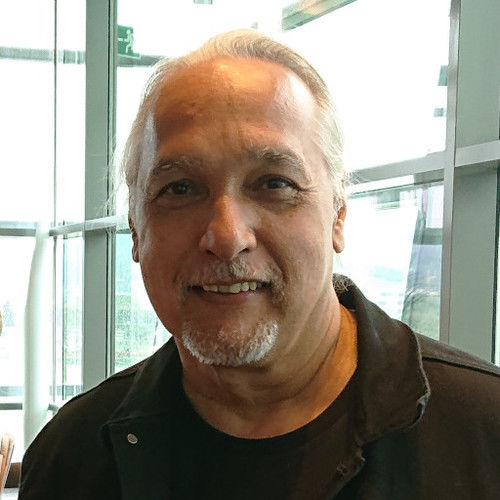 Mark is an animation industry veteran and educator who has worked at major animation and VFX studios on award-winning feature films and innovative interactive titles. He has several award-winning animated short films that have screened at numerous international film festivals.
As an academic and founding faculty for the animation area at Nanyang Technological University Singapore's School of Art, Design & Media, he established the digital animation area of the school where numerous students have gone on to successful careers in animation. He received a prestigious national award as part of the Singapore Prison's Yellow Ribbon Project 2009, from the Government of Singapore for his work with students and inmates, teaching storytelling with game-based storytelling systems.
He has received significant funding from the National Research Foundation/Media Development Authority of Singapore. More than 10 million Singapore Dollars committed for collaborative research and 2 million for personal animation research. He chaired the SIGGRAPH Asia 2013 conference's Art Gallery in Hong Kong and the SIGGRAPH Asia 2008 Educators Program in Singapore.
His current work is in experimental art/sci animation research that utilizes aspects of intuitive, assumptive cultural models to describe the nature of existence as confirmed through Quantum Theory. 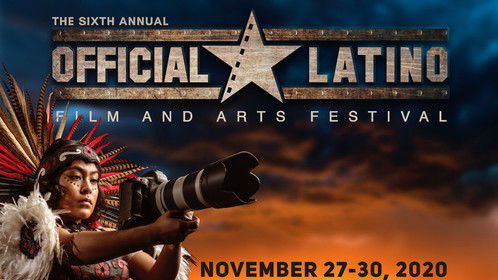 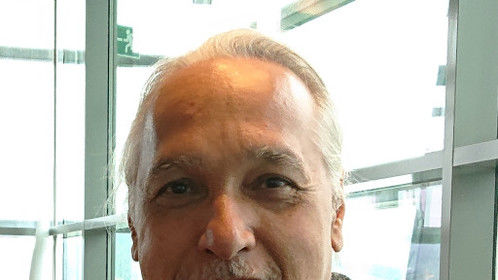 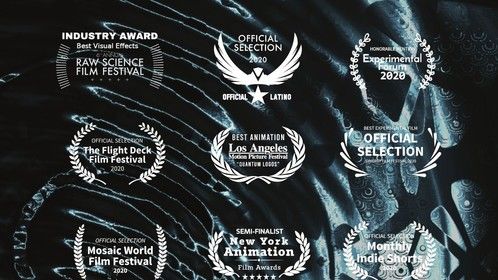 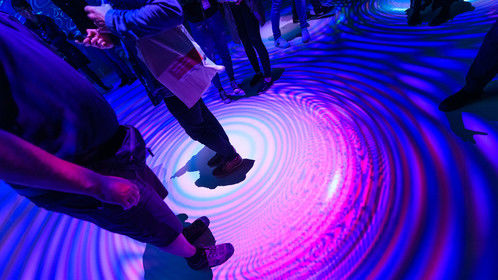