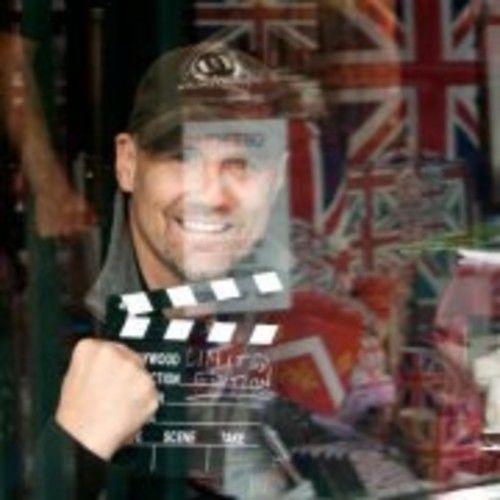 Mark Kenna was born in Bristol, England and joined 'Dolby Laboratories [us]' in 1997 as a film sound consultant, working on films such as Antichrist (2009), AVP: Alien vs. Predator (2004), Troy (2004) and The World Is Not Enough (1999). Mark started a post-production company in 2009 and in 2013, co-founded 'Bad Blood Films Limited [gb]', a British production company specializing in horror, developing a slate of features including Facility 31 (2016) and The Crow Man (2017). Mark's also a full member of the Association of Motion Picture Sound (A.M.P.S) and in 2015 was accepted as a Full member with Film Awards voting rights of the British Academy of Film and Television Arts and has been part of the BAFTA Crew 2015 for the second year running, a year-long professional development programme of live and online masterclasses with BAFTA-nominees for crew based outside London. 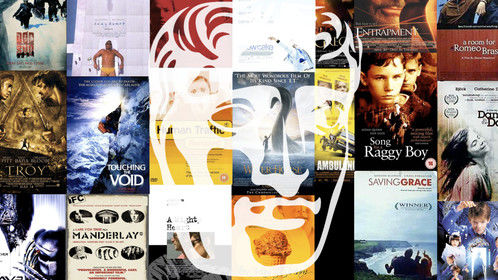 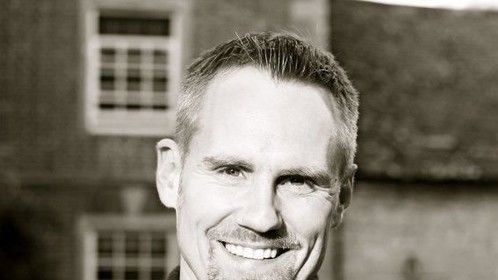