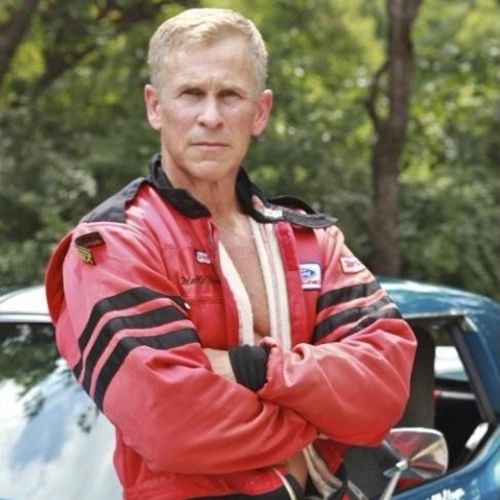 Mark Mcilyar has also worked as a physique model for over 10 years in both print and video.

In 2009, Mark produced and directed a short documentary about his vintage racing club. Called "A Weekend With CVAR", Mark followed dozens of fellow vintage racers as they experienced the thrill of wheel-to-wheel racing at Texas World Speedway. Mcilyar received such tremendous feedback from the success of his club focused documentary; he decided to expand the concept to a national level TV series.

In 2014, Mark produced and directed a promotional trailer to generate interest in his new reality show idea. The sizzle reel was called "Vintage Racer" and immediately drew the attention of acclaimed Producer/Director Randall Dark.

In 2015, Mcilyar and Dark teamed up to develop a pilot for a new TV series called "Fast From The Past.™" The project is a TV reality show that combines everyone’s love of old cars with the adrenaline of the race track. "Fast From The Past" explores the amateur racing culture where the characters are just as interesting as their beautiful cars. Mcilyar and Dark follow ordinary people (dentists, firemen, military vets, salesmen...) who transform our favorite muscle cars from the 50’s, 60’s, and 70’s into true racing machines.

"Fast From The Past" is in post-production and is scheduled to be released in early 2016.

In addition to his work in the TV/film area, Mcilyar has also become the spokesman and host for "Sixpack Shortcuts"... one of the world's largest internet based fitness companies with close to 4 million subscribers.