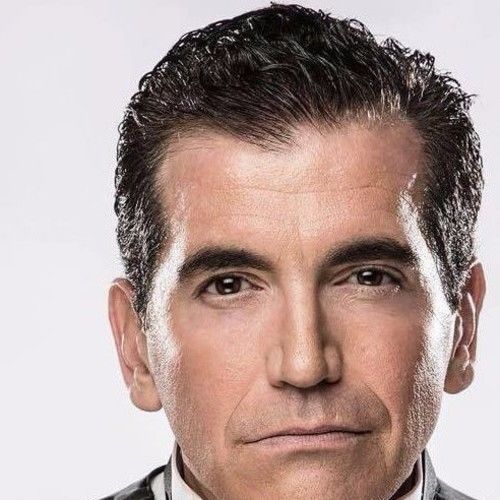 Former real life FBI Special Agent/Firearms Instructor, Mark Padilla turned actor/stuntman/Entrepreneur/inventor/producer/CEO was recently selected by the “makers” of Minecraft the video game to be a lead character in a “new” video game under development.

He played an FBI Agent in the movie Wayward the Prodigal Son (2014), and has been in multiple commercials, PSA’s, veteran films and short films. He has also been a Film Law Enforcement/Military consultant on several films.

Mark stated “crossing over to film and video games has been an exciting and lucrative way to leverage my FBI and Military Officer careers and real world experiences, training into a new career.

I “acted” in real life as an undercover agent when my life was on the line. I especially enjoy the creative process of my many ventures – it’s my muse”.

More importantly he has the insight into portraying an FBI Agent or Military Officer in an accurate method. He also consults with Producers and Directors.

He earned a Masters in Accounting and B.S. in Finance. In addition, as a “single” parent he is the co-founder/Producer with his kids Deja (age 16) and Canyon (age 14) who have been inventors for over three years of Freshman Inventors http://youtu.be/4Pav4LWfleg (video) with a pending TV deal. Featured in Yahoo Finance: .html

Mark is a former certified ski Instructor at Deer Valley Park City and a certified Scuba Diver, and motorcycle driver. 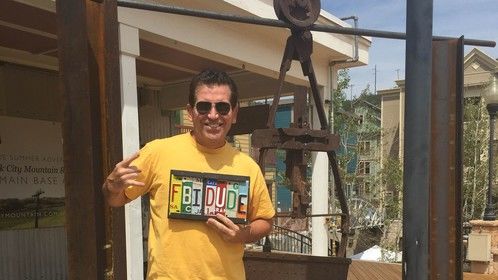 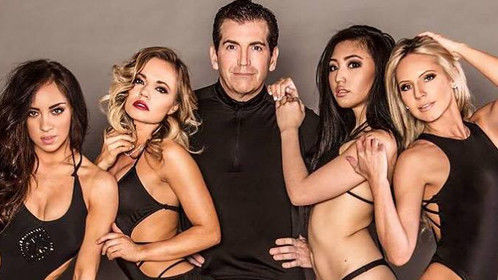 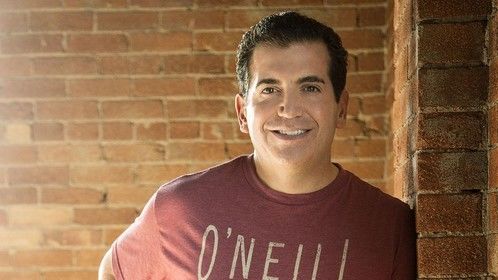 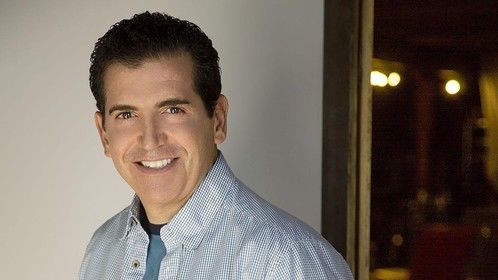