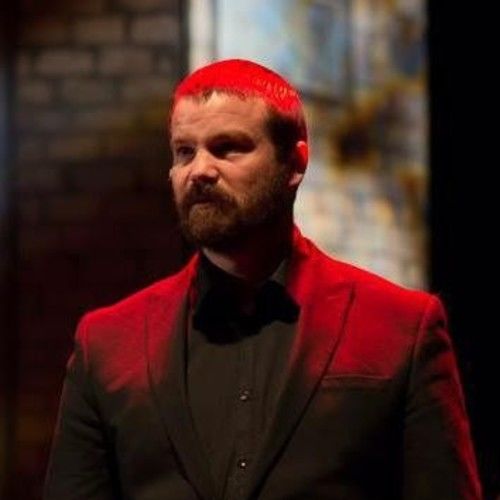 Actor and filmmaker. Worked in TV / Film & Theatre.
I am owner of non-profit organisation Jack's Mates Productions (aka Jack's Mates Films)
Recently 2015 I have been a supporting Artist in the new ITV Drama "Beowulf" 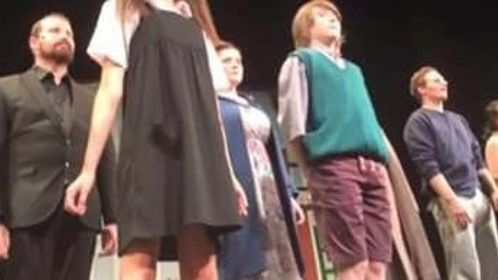 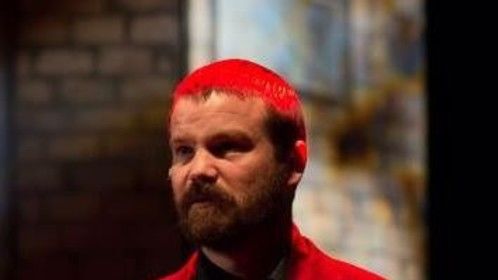 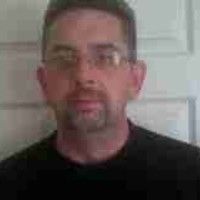