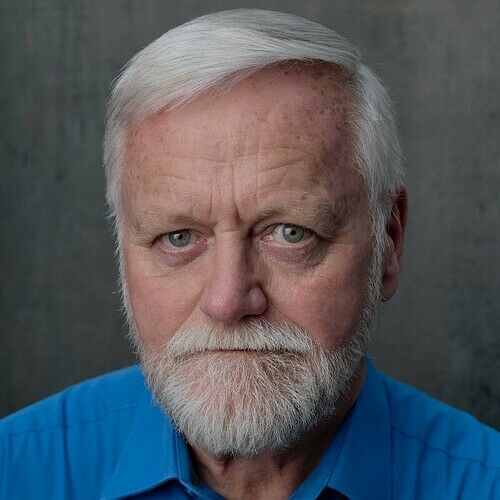 He/Him at MartinJohnston.comActor, Singer and Screenwriter

Martin has most recently been seen on UK television in the "Very Christmas' ads.

Prior to this he filmed the lead role of Mike Richards in the feature film, Room 7. For which he won the Best Actor in a Feature Film Award at The BSIFF (Big Syn International Film Festival).

Theatre includes playing King Duncan, Old Man and the Doctor in the acclaimed production of Macbeth directed by Douglas Rintoul at The Queen’s Theatre, Hornchurch and on tour.

An original cast member of the multi-award winning, Harry Potter and the Cursed Child (Parts I & II), at the Palace Theatre, London, where he played the role of; Station Master and regularly played the roles of Professor Dumbledore and Amos Diggory, as well as various Wizards and a Muggle!

Martin originated the lead roles of Doctor Sir James Reid in the new British musicals; The Queen and I; Alan Darcy in the musical adaptation of 24/7 (TwentyFour Seven), based on the Shane Meadows film; Arthur Pemberton in the critically acclaimed promenade musical of the classic Ealing Comedy Passport To Pimlico!; Bert Baxter in the industry workshop staging of the musical The Secret Diary of Adrian Mole.

Martin has become a seasonal regular in Greenwich Theatre’s award winning pantomimes playing the roles of Tsar Ivan the Slightly Irritable in Sleeping Beauty; Herr Brush in Red Riding Hood and Mayor Boris in Jack and the Beanstalk.

On tour he has played Ben Weatherstaff in the U.K. Concert Tour of The Secret Garden. Eugene Krabs in the acclaimed UK production of SpongeBob SquarePants - The Musical - The Sponge Who Could Fly; Henry Potter in the musical It's A Wonderful Life. Principal Clark and Reverend Shaw Moore in the UK and Ireland touring productions of Footloose - The Musical. President Roosevelt and Bert Healy in Annie - The Musical, where he covered and played the role of Daddy Warbucks (Aberystwyth Arts Centre). Dr Conrad Fuller in the British Musical Premiere of On A Clear Day You Can See Forever (Bridewell Theatre, London). The leading role of Dr Jekyll and Mr Hyde, in the critically acclaimed new musical adaptation of Jekyll & Hyde, for Major Road Theatre Company (Tour). Herbert Parchester, the Family Solicitor in Me and My Girl (Original UK National Tour). Wilcox the gardener in Sweethearts (Finborough Theatre).. Barnaby Castle in The Most Humane Wa Kill a Lobster by Duncan McMillan (Theatre503 at The Latchmere). Herman The Henchman in Snow White and the Seven Dwarfs (Towngate Theatre, Basildon and The Millfield Theatre, London).

He has provided voice over character work for Tiny Plays (Queen’s Theatre, Hornchurch), 100 Days in Lockdown, Finish Dishwasher and Audio Dialogue Replacement for the film Song For Marion.

He was invited to perform for Her Majesty the Queen at the inaugural ceremony for the launch of Heathrow Terminal 5.

In his youth his first theatrical work was appearing for several seasons with the Royal Opera Company at Covent Garden in productions of Turandot, Boris Godunof, Tosca, Rigoletto and Peter Grimes, in which he had a role specifically created for him, Hobson's Apprentice, and one which he repeated at La Scala Opera House, Milan.

Martin was an Associate Director of Human Resources for a London based recruitment company, a position he held for 9 years. He has previously been employed as a social worker/drama therapist in Newcastle and London, where he worked with emotionally and behaviourally disadvantaged young people and their families. As an employment counsellor he developed training programmes for and worked with the long term unemployed in London's east end. 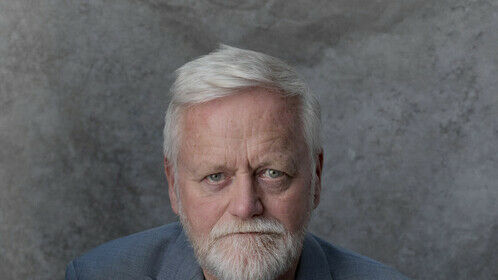 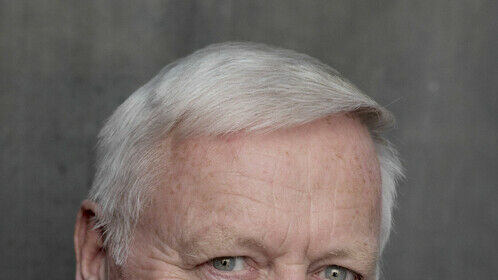 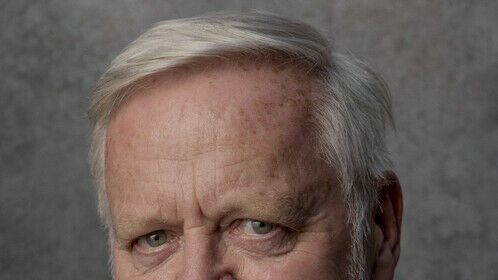 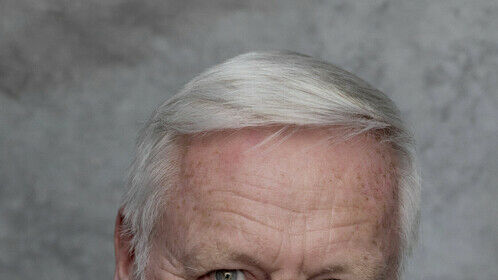