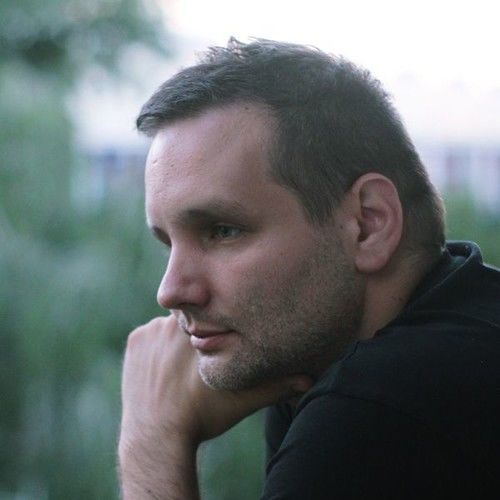 I am a screenwriter of short films, which I also direct, produce, finance, edit, post-produce and never release. I have made about twenty of those during my studies at Academy of Performing Arts in Bratislava, Slovakia. I am also a father of three. Yes, I’m broke. But I love the films I have made and everyone keeps telling me that my ideas deserve better than to sit in my drawer. I love visual storytelling with strong ideas in every scene, character development and stories often reflected in or told through science or mind-bending narratives. I would love to write/direct a feature film or pitch for a TV show. Currently working on a science-fiction movie about someone contacting me and asking to read some of my stories in development. 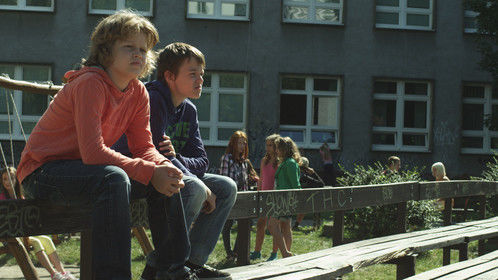 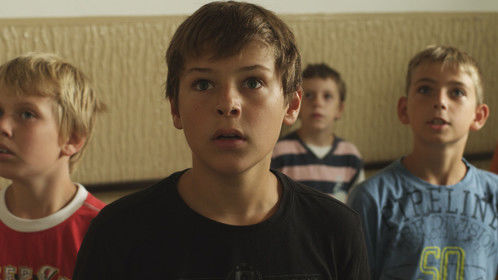 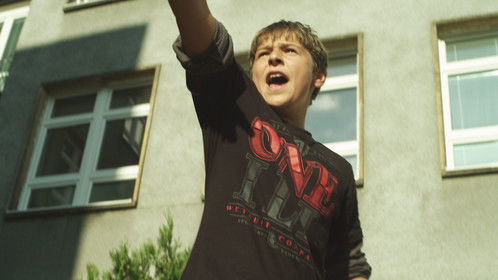 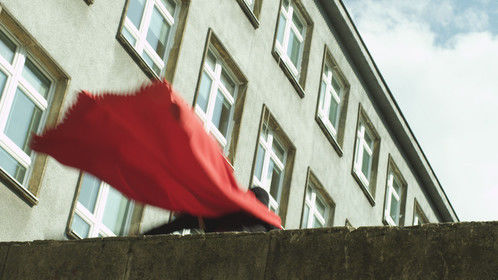 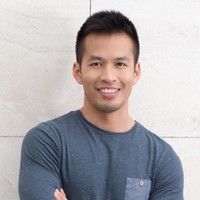