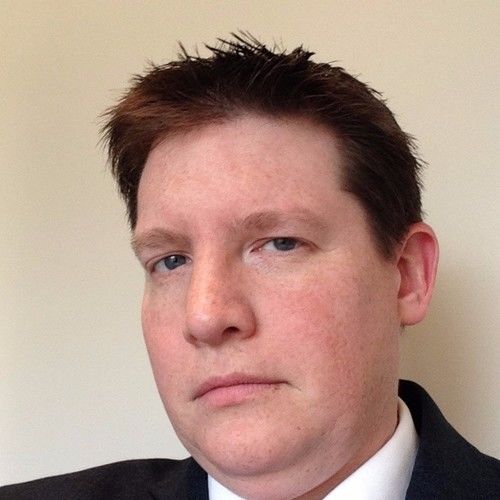 I started writing when I was young, emulating stories I had heard or read. My mother was from Ottawa, Canada and when we would visit my grandparents I would be in awe of the amount of books they owned. As a teenager I would sit in their library and work out a story on an old smith-corona. I had no clue what I was doing... but I loved trying. As a gift one year, my father took my younger brother and I to see Stephen King give a talk as he was promoting his latest book 'Needful Things'. I wasn't a King fan and I didn't want to go, but he spent most of the hour and a half talking about the trials and tribulations of being a writer. I was hooked for life.

By 2010 I was living in NYC, bored with my day job, and I found the NYC Screenwriting Collective to fill my spare time with. Some of the writers there worked for the big networks, and it was there that I would say helped me understand good story from bad. Everyone was fiercely passionate about pumping out consistently good concepts for tv or film - no matter who the writer was in the group.

My goal is to make it as a professional screenwriter. In my terms, making it means consistently getting assignments or selling on spec. I'm not a slave to a specific genre. I usually think of things in terms of concept first, and as long as it's a great story I try to go for it. I'm hoping this course will help me create tighter story lines and consistently produce more screenplays. 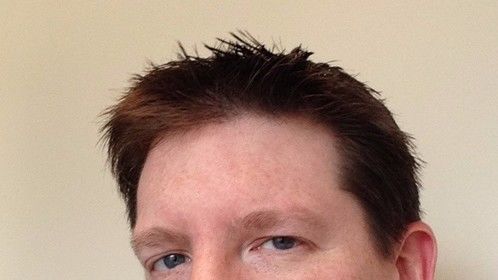