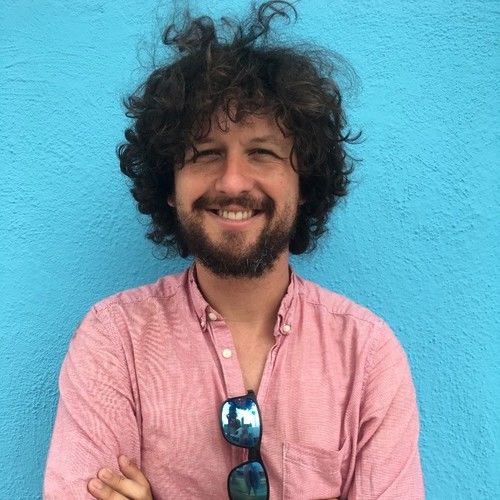 FILMCAM.TVDirector of Photography and Cinematographer

Born in lovely Prague, in middle of Europe, I'm filmmaker since I was 12years old. Lived in Europe, Canada, New Zealand and now in USA. I'm Director of Photography with multiple awards for bunch of features, shorts and ads I was lensing. Avid camper, cosmologist and DIY man, as well constant learner and researcher new informations and new things that can broader my horizons.