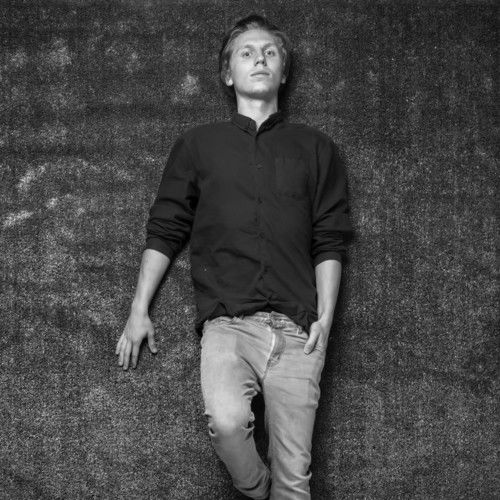 Born and raised in Sweden, Martin Risberg became interested in filmmaking at the age of 12. When he got his first digital video camera, his passion grew and he started making movies with his peers.

As his education progressed, so did his interest and skill in filmmaking, and he soon invested in a DSLR-camera and various accessory lenses. At the age of 17, he received an internship to work as a videographer at Stockholm’s International Film Festival, followed by an internship at Wilderness Films in New York City (Tinker Tailor Soldier Spy, Let The Right One In).

Martin moved to San Luis Obispo, California at the age of 18 to finish his last year of general education as an exchange student at the local high school. San Luis Obispo is fittingly located between Los Angeles and San Francisco, and the close proximity gave him the opportunity to spend time and familiarize himself with both of these major cities. After his graduation Martin moved to Santa Barbara, California to continue his education at Santa Barbara City College (SBCC) with a major in Film Production. With persistence and a growing talent, he has produced eight short films and landed several jobs for local commercial film work during his past two years at the college. He was also welcomed to visit the sets of How I Met Your Mother and New Girl at Fox Studios in Los Angeles in the winter of 2013. 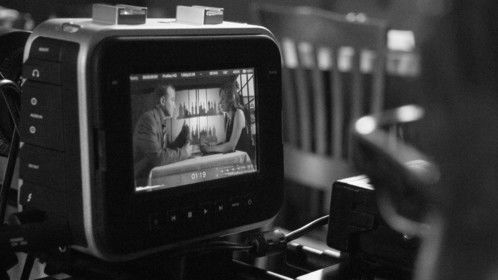 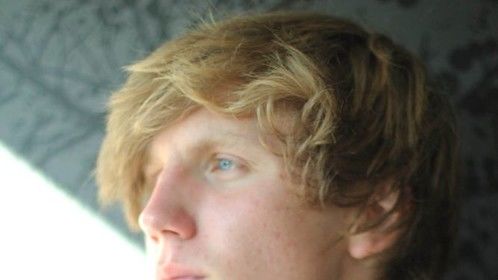