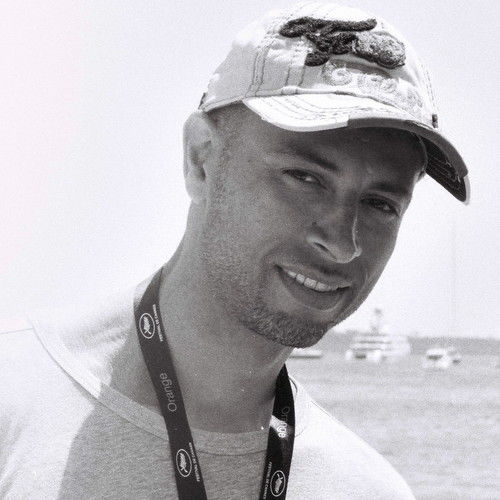 Marvin is the co-writer/producer of “Noobz”, a feature comedy about video gamers, available on Netflix. He and his partners are also developing a TV show with a major production company in Los Angeles.

In addition to Noobz, Marvin is also the writer, producer and director, responsible for “Awakened”, a supernatural feature about the frightening, sleep paralysis phenomenon, currently in post-production.

He has also written/directed/produced the award-winning short thriller entitled "who's Who".

Marvin is also developing and ghost written number of other TV Projects, including developing a TV project with mini-studio in LA.

Unique traits: Strong sense of story and structure, I can think on my feet, and write compelling screenplays quickly. I'm a highly motivated, fast learner with the ability to work in alone, or in a team. I’m also a "glass half full" kind of guy, who enjoys the challenge of problem solving. 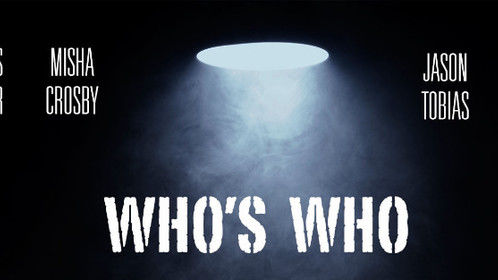 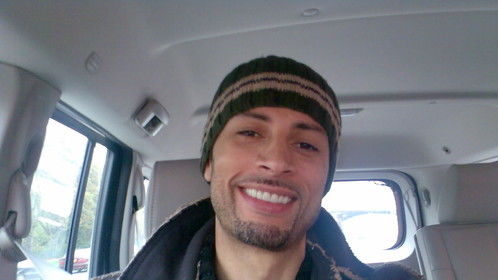