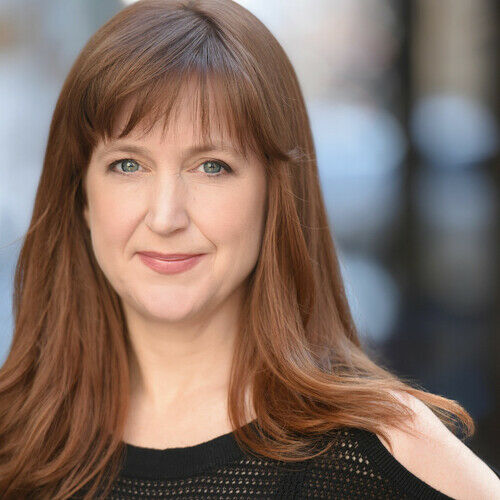 I am an actress originally from the San Francisco Bay Area. I now reside in Brooklyn. I have an MFA from The Shakespeare Theatre’s Academy for Classical Acting at The George Washington University. I have a BA from UC Santa Barbara. I also attended the Stanislavski Summer School with Moscow Art Theatre USA at Harvard University.

What I do best is play women who buck convention, the system or the status quo. Someone who isn’t afraid to stand up for what she believes in, even if it makes her unpopular.

I am a liberal, urban, pixie – liberal and feminist, made for city life, small and of Irish descent. 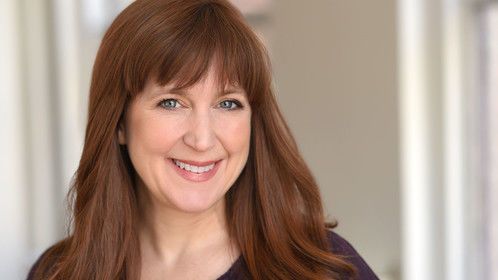 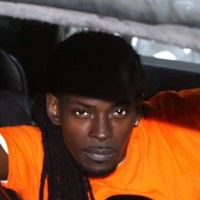