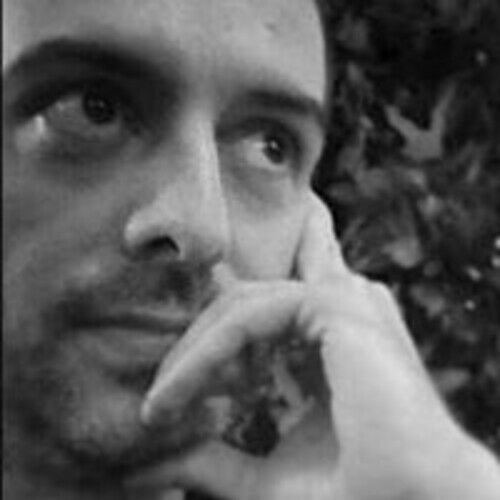 Massimiliano Mauceri is a film director and screenwriter, born in Florence, Italy, in 1974.
In 1994 he wrote and directed his first short film, that won 6 official awards.
In 2003 he wrote and directed a short film entitled "Once Upon a Time a King", which won 41 awards (17 first awards) and it was screened in 130 Film Festivals around the world.
Up to today he realized, as director and screenwriter, eight short films and he wrote three feature-length scripts. He won 84 awards (26 first awards) in Italy, Europe and United States. 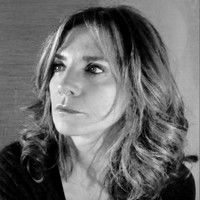