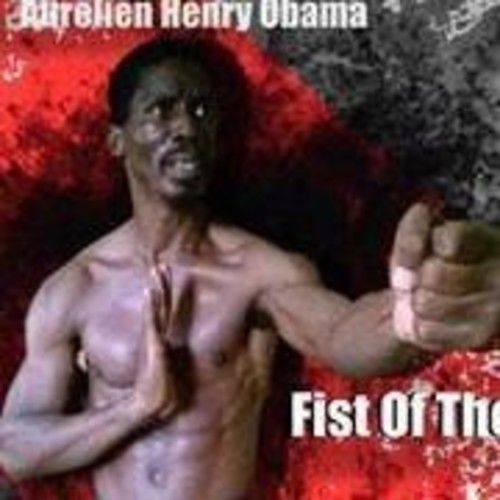 Son of a retired Cameroonian diplomat Aurélien Henry OBAMA grew up in USA, Canada, and Congo- Brazzaville, schooled in Cameroon, Nigeria and Romania and have been to France. He’s accomplished martial artist a 4th degree Black belt in Karate Shotokan and trains regularly in bodybuilding, stretching, Taekwondo, Jeet Kune do and Sambo. He is recognized action martial arts star in Cameroon and in Africa in general. He has been interviewed in several martial arts magazine as one of the prominent promoter of action films in Africa but also due to his online martial arts magazine called Shiai Magazine” The International African Martial Arts Magazine” in which he is the publisher and writer. Founder of the Ndum Bewa’a ( literally fight of the chimpanzee) which is an afro-Asian martial art fight system based on his martial art influenced and vision.
With entertainment company NGUL Productions he has produced several action short films and preparing to produced international action martial arts feature films. He has worked as film director, producer, and writer, fight choreographer, casting director, location manager, artistic director and actor in several Cameroonian film projects. He is member of Cameroon Actor Guild organization including Cameroonian Writer association. He’s also a member of Cameroon Karate Federation in which he is the principal Karate Instructor of the University of Yaoundé II Soa located in Cameroon.
He speaks English and French. He is the great grandson of the famous African chief Ahanda Noah Mbia who died at age of 125 years old in the 60’s who had more 70 wives and 300 children of the village Mfida and of the clan Yanda of the Tribe Ewondo of the ethnic group Beti-fang of the Bantu people. 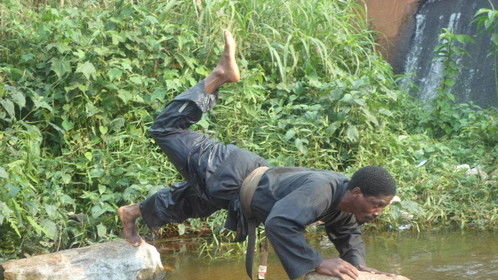 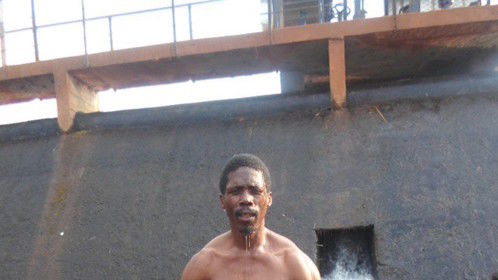 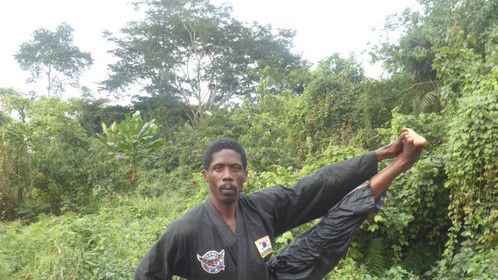 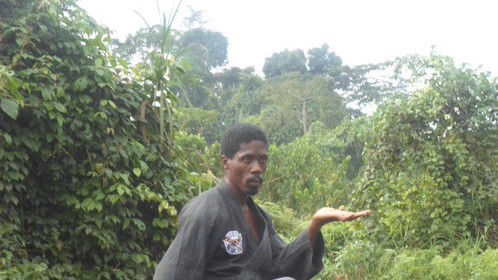 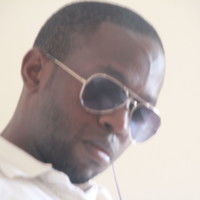