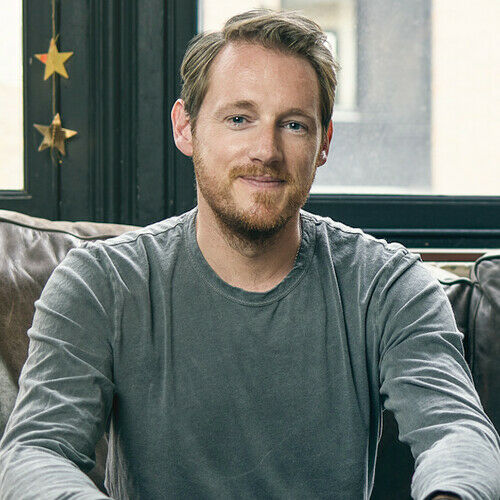 In 2009 I co-founded Fizz and Ginger Films in London and have now completed various feature films, Infinitum: Subject Unknown, The Isle, Two Down and TV film Miss In Her Teens based on an 18th century comedy. I also co-produced Aki Omoshaybi's debut feature, Real.

We were picked by Screen International for their 'Stars of Tomorrow' in 2013, and have a book on indie filmmaking coming out on 2021. 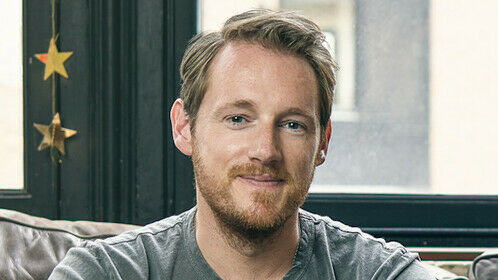 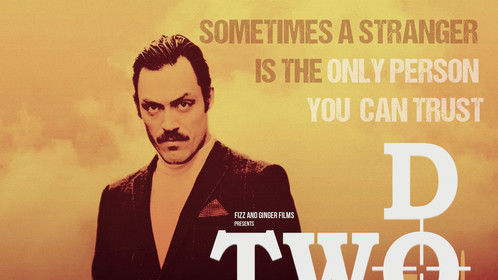 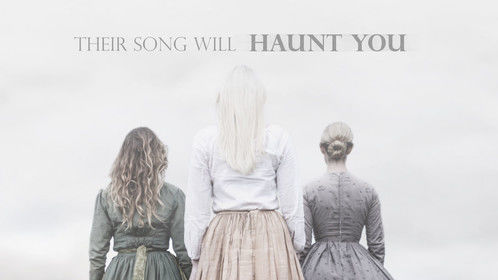 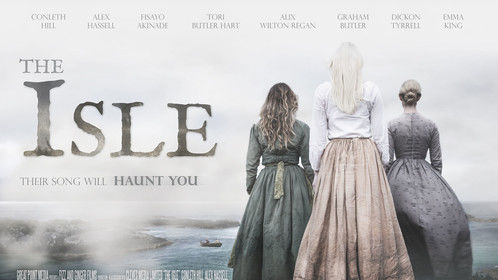 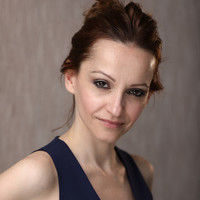 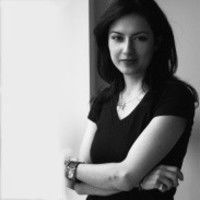 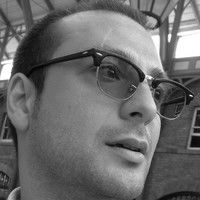 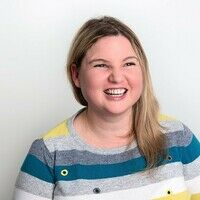 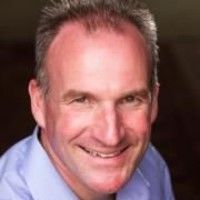 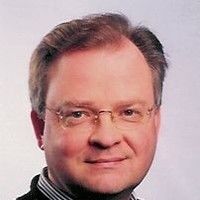 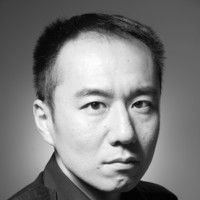 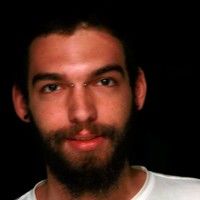