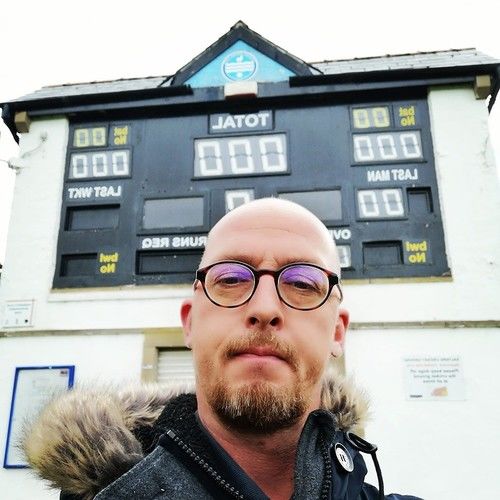 My name is Matthew Cooper and I’m a writer and filmmaker from Leeds in UK.

My feature debut as a director is Markham - released August 2020.

As a script writer I’ve written for EastEnders, Emmerdale, Hollyoaks and Family Affairs. I was BAFTA shortlisted for my work on Emmerdale and was the winner of the first ever Lloyds Bank Film Challenge and the Oscar Moore screenwriting award.

My first short film ‘Family Style’ was made for Channel Four in 1993 and starred a then unknown actor called Ewan McGregor and was directed by Justin Chadwick. I was formerly represented as a script writer by Peters, Fraser and Dunlop and the agent Jago Irwin. 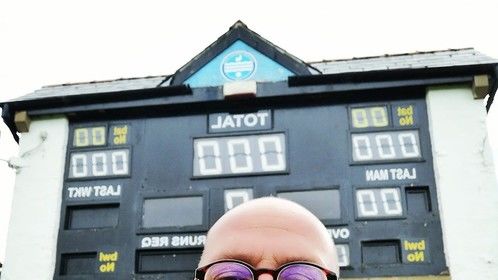 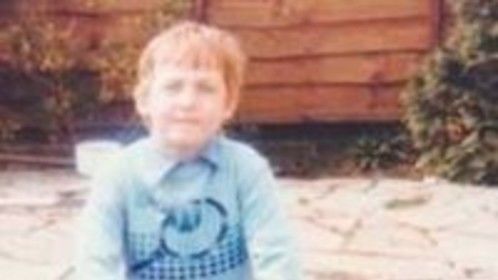 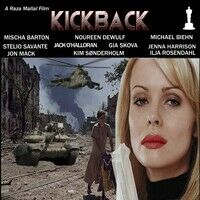 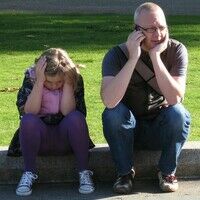