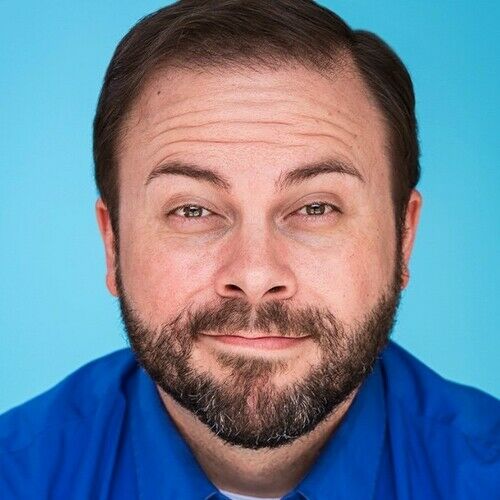 People say there is no such thing as perfection, but I'm going to find it.

* Full-time actor with over 60 IMDb credits, and proud member of SAG-AFTRA.

* Co-founder of Get Taped, one of Atlanta's first audition taping services (founded in 2010 with my wife).

* Licensed facilitator for the Sam Christensen Image Process. My wife and I are in charge of the Southeastern United States, and can currently offer workshops anywhere in the world via Zoom. 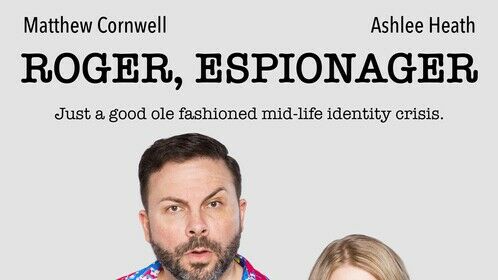 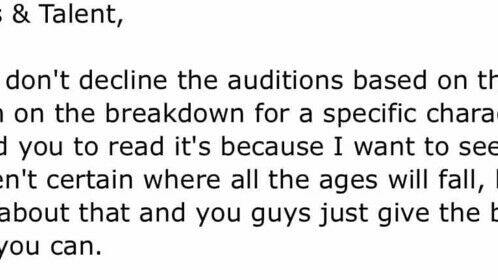 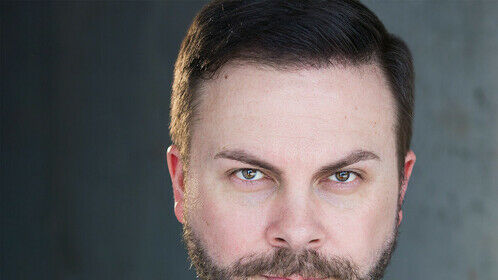 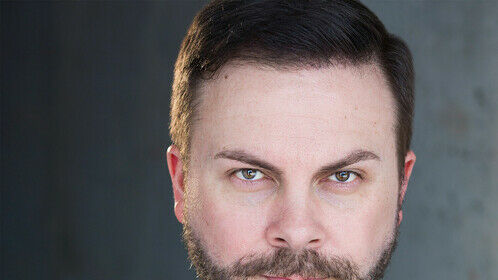 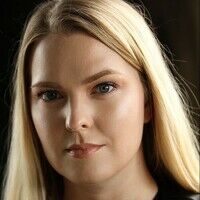 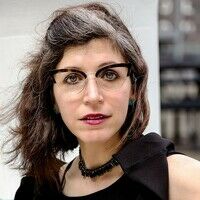