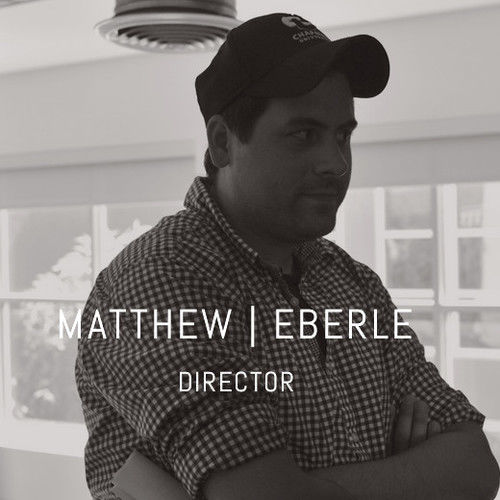 Matthew Eberle was born in Fremont, CA and split his youth between Toledo, OH and Pleasanton, CA. While always having a passion for storytelling, and a great love for movies, it wasn't until a few years after high school that he found his way towards directing films. After starting school at Columbia College in Chicago, where he majored in Screenwriting, he transferred in his Junior year to Sierra Nevada College, in Incline Village, NV. He graduated with honors in 2013, receiving a Bachelor of Fine Arts in Creative Writing.

After graduating he took a year off to develop short scripts that could be filmed on a small budget.

Matthew started Graduate School in the fall of 2014 at Chapman University's Dodge College, where he is currently a Directing Fellow.

As an undergraduate, Matthew was President and co-founder of the Creative Writing Club at Sierra Nevada College. He was a Senior Fiction Editor for the Sierra Nevada Review, and received a Who's Who Among Students Award. 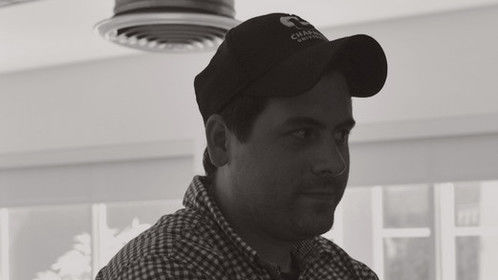 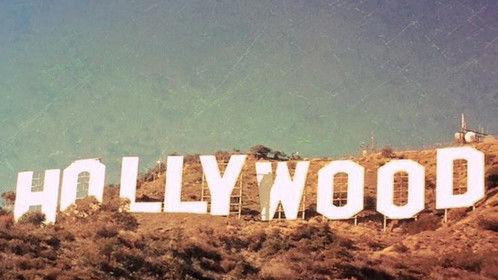 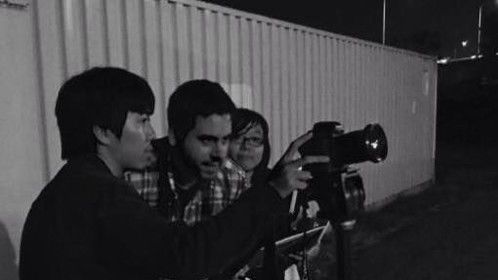