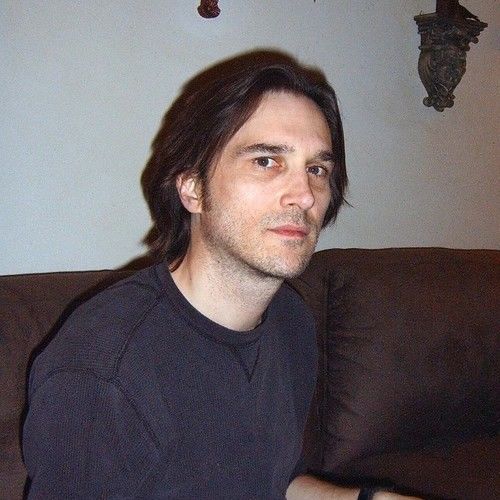 I began working in the film industry at age seventeen, as an extra and production assistant on an as-yet-unreleased low-budget drama called STAGE FRIGHT, which was shot in my home state of Maryland. I then went on to work as production assistant, script continuity and slate on several other local productions, including ON THE BLOCK, which starred Howard Rollins, learning everything I could about the technical side of filmmaking while on the job. After receiving my first big break as a screenwriter at nineteen, for the horror feature THE SANDMAN, I eventually journeyed to Los Angeles, where I worked on several documentaries and commercials as both screenwriter and music composer.

At age twenty, I was hired by legendary film producer/director David DeCoteau to write the original screenplay for DRESSED FOR DARK, a horror-action film that was originally to be financed and distributed by the now-defunct Academy Entertainment. Though the project was never made at Academy, DeCoteau eventually hired other writers to tone down the screenplay's more expensive scenes and had the film produced by Full Moon Pictures/Torchlight Entertainment under the title BLONDE HEAVEN, originally intended for distribution by Paramount Home Video (it was later released on DVD by Full Moon as "MORGANA"). This led to a nearly thirty-year-long stint as a screenwriter-for-hire, where I've worked on everything from erotic thrillers to children's movies to made-for-Lifetime television films.

In the intervening years, I also helped design the marketing campaigns for several home video releases, including NIGHT OF THE LIVING DEAD co-writer John A. Russo's films HEARTSTOPPER and THE MAJORETTES, have had feature or lead roles in seven films, served as second-unit director on the surreal genre films OZONE and POLYMORPH, and helped develop CGI effects for the film version of THE SANDMAN. I also served a brief stint as visual effects supervisor on such films as POLYMORPH, CURSE OF THE PUPPETMASTER, SHRIEKER, WEREWOLF REBORN and CLOCKMAKER.

In 1997, I wrote, produced and directed the critically-praised horror feature BLOODLETTING, which is currently available everywhere as a special edition DVD and streaming services. During my career, I also composed the scores and/or original songs for over nine feature films and countless commercials and self-released a limited-edition CD of my concept-rock album, "Love's Young Nightmare", in the fall of 2004.

Currently, at age 47, I continue to work full-time as a screenwriter, a composer and an audio engineer. I am also currently seeking financing for my next self-produced independent film. 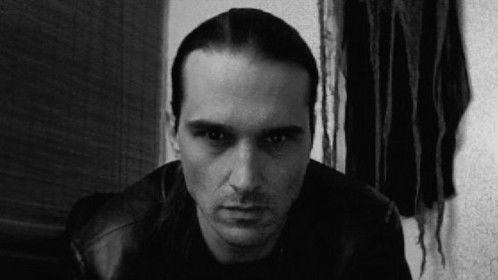