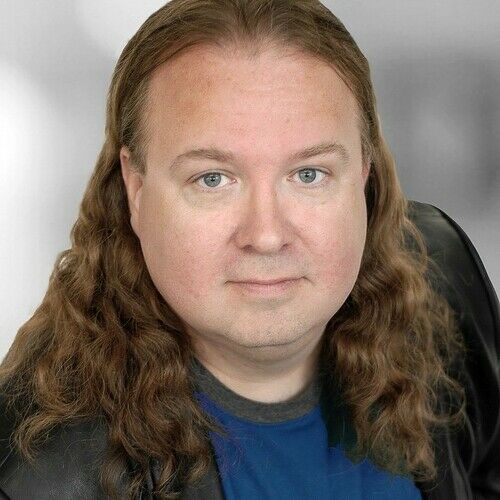 Actor for Film, TV and Commercial
Agents - Heyman Taleny Agency & Helen Wells Agency
Experienced actor that has worked on over 100 projects. Big and small.
I dont mind to travel if the pay is right. I do have a valid passport too.

Unique traits: I come with alot of wardrobe / costumes. 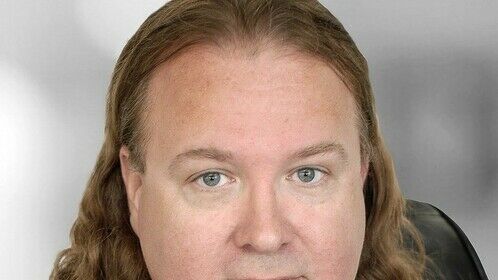 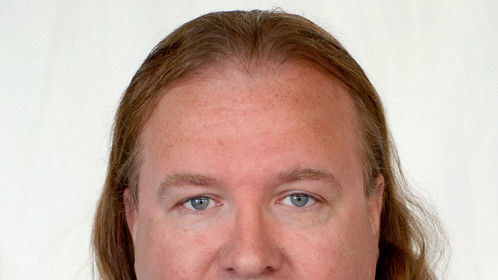 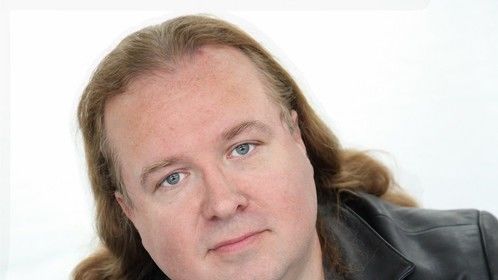 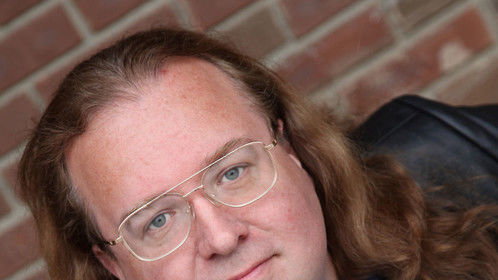