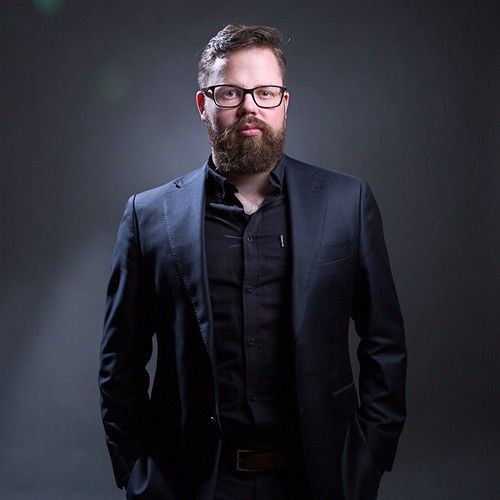 Interested in storytelling from a young age, he would stage plays in his parents' back yard, learning the art of stagecraft from his grandfather and mother (both artists). British-born, he moved with his family to north-west Germany at the age of 10, where a wave of new cultural influences as well as a drastically new landscape influenced him greatly.

During his childhood and formative years, Jaems was always creative; working in Germany and UK in theater and music. A life-long lover of film, it wasn't until his early 20s that he began to make films. Once this transition was made, there was no looking back.

Jaems is a lover of fine storytelling whatever the medium and as a director/writer has developed an assured reputation for vision and creativity in equal measure: A true blend of cultures is evident in his artistic insight that heralds from a passionate love of US cinema, level-headedness (and sense of humor) from his British sensibilities and a dash of something cinematically spicy from his German/Dutch cultural influences.

As a producer, he has a knack for developing impressive and ambitious projects from the ground up with an equally impressive roster of collaborators: Jaems is known for attracting a wide pool of well-matched talent to his projects.

He has produced, written and directed acclaimed works ranging from client based briefs to personally driven productions. He is lead producer on the international feature-length film and cultural-urban-development platform "Rotterdam, I Love You". Jaems is dedicated to creating original and creative works by directing impactful films and telling compelling stories. When producing, he looks to support other filmmakers both individually and more broadly by giving an increased international profile to the Dutch and Benelux film industries.

Jaems lives in the Netherlands and works around the world. He is also a professional-level musician, playing a variety of instruments in different genres and groups around Europe for fun. 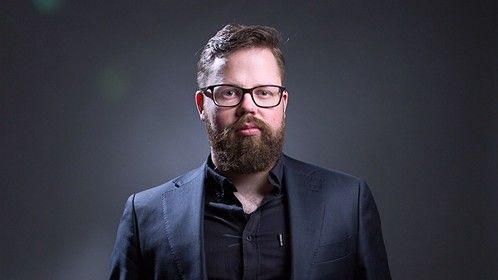 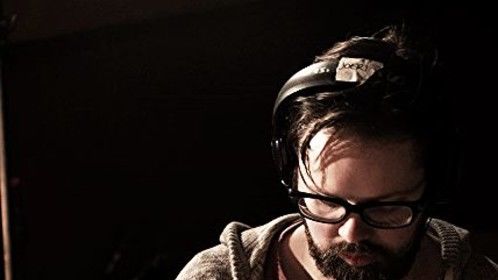 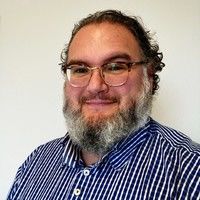 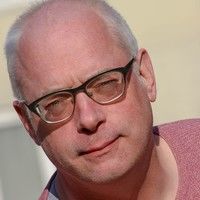