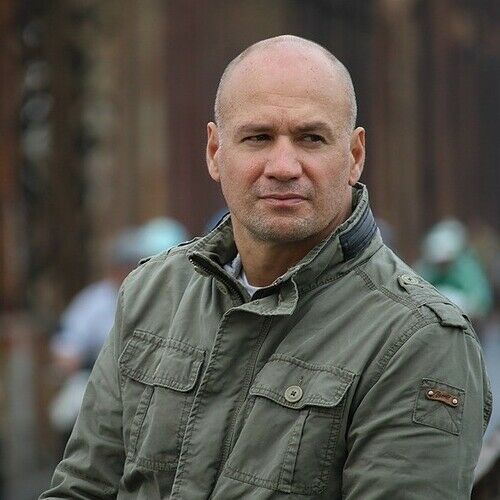 Maurice Nash was born to a British father, Stephen Nash (a retired British Ambassador) and a Colombian mother, Maria Eugenia Cerón (an Artisan). Maurice had a bilingual primary education in Colombia and Belize in Latin America as a youngster and travelled to England on a few occasions. He then went to Boarding school in England, Kent for his secondary education and remained in the UK. He trained at L.A.M.D.A - The London Academy of Music and Dramatic Art, the oldest drama school in the UK. Maurice's full name is Maurice Stephen Nash Cerón. He appears in the action feature film released in 2019 and bought by Amazon Prime - The Glorious Seven - playing the second main lead as Ryan Sutherland. Maurice later in life moved to Spain for 13 years and he now lives in Vietnam where he is developing his own feature film and looking for more acting challenges in Asia. He is a black belt in Karate, is a Hatha Yoga and Meditation Teacher, Scuba Diver, practices Tai Chi, loves horse riding and travelling among other things. 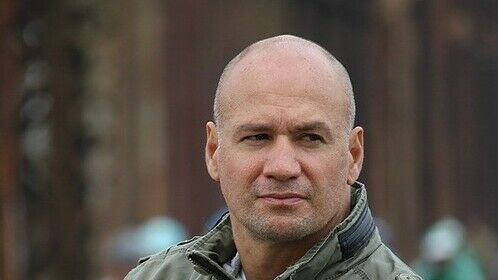 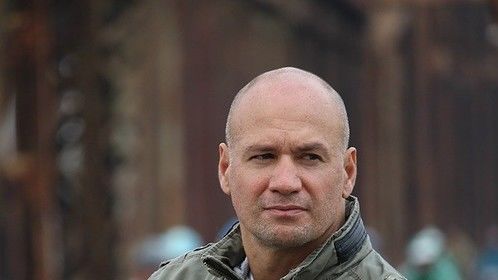 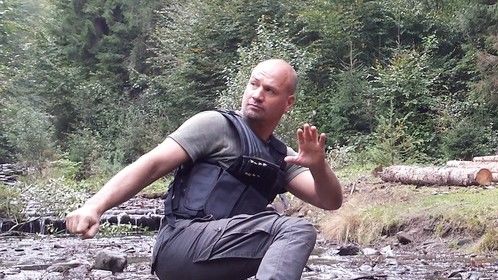 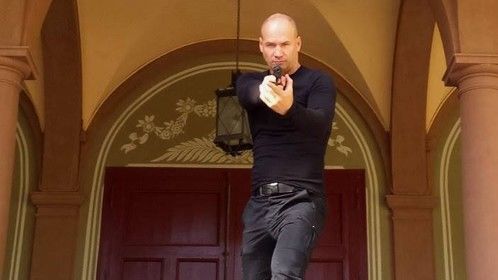 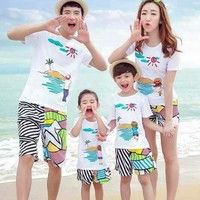